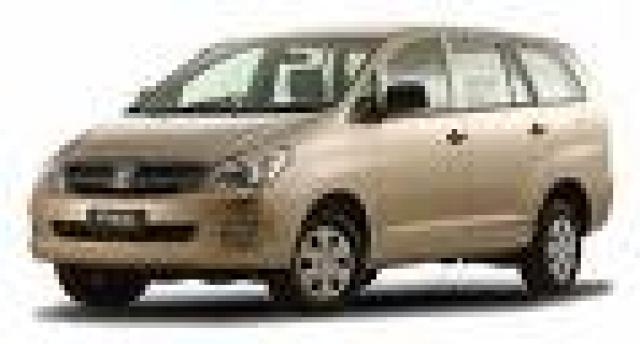 Toyota Kirloskar Motor, a joint venture between Toyota Motor Corp and the Kirloskar Group, on Thursday said that its Innova model has posted 51 per cent growth in sales in Punjab during April this year. The company sold 265 Innovas last mont h, compared with 176 units in April in 2007, said a company release issued here.