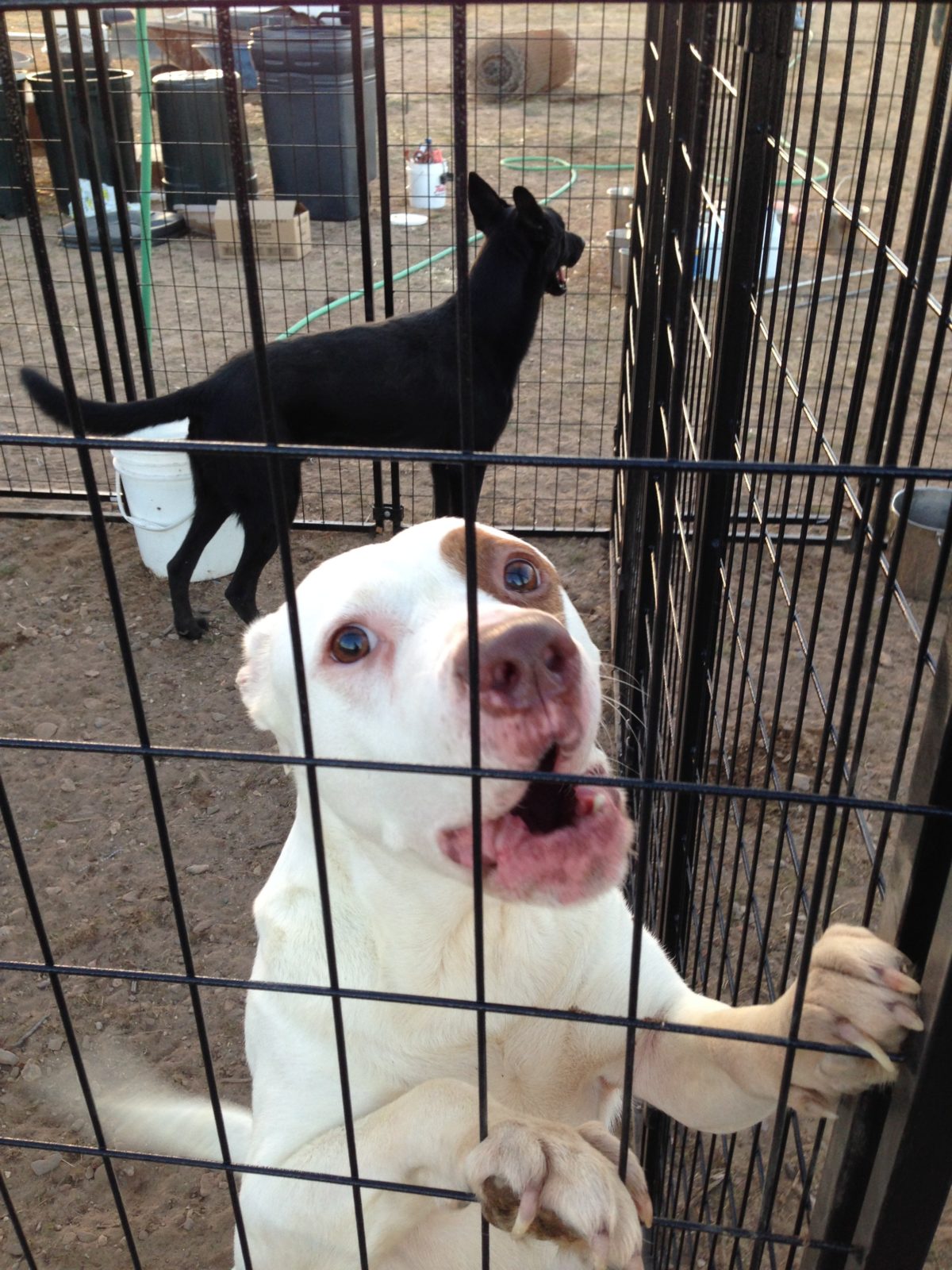 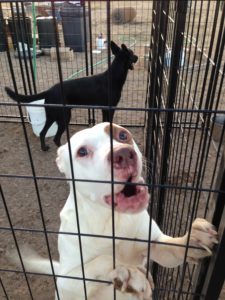 According to Google Maps, it is a 21 hour and 26 minute straight drive from Forks, Washington to Golden Valley, Arizona; it was this amount of time and more that 124 dogs were kept in the back of a tractor trailer as the founder/President of Olympic Animal Sanctuary took off without warning, arriving at Rescue Unwanted Furry Friends Foundation, an Arizona sanctuary, with the trailer three days later on Christmas Eve.

The 124 neglected dogs traveled from a controversial shelter in Forks, Washington to the sanctuary in Golden Valley, Arizona with the help of Guardians of Rescue. In the midst of a large protest that accused Olympic Animal Sanctuary of inhumane treatment of the animals being housed at the warehouse, the founder/President of OAS, Steve Markwell, packed up all the dogs and took off without a clear destination. At that point, Guardians of Rescue, a national animal rescue group, stepped in to help.

“We’d been in contact with Markwell since November and in discussions about removing the dogs from the shelter,” affirms Robert Misseri, founder and President of Guardians of Rescue. “We had no idea that he was going to pack up and move the dogs, but when we heard, we immediately took action for the benefit of the dogs.”

Misseri called Markwell on the road and arranged to have Rescue Unwanted Furry Friends Foundation, a licensed sanctuary in Golden Valley, Arizona, house the dogs. The goal was to find a place that was big enough for the dogs with a warm climate. Guardians of Rescue arranged for outdoor, secure fenced kennels to be built to accommodate the dogs as well as veterinary care to be given to each animal.

“When Markwell left Forks, everyone was very concerned. We’ve taken on a huge burden with the sudden need to care for these dogs because of his actions, but the priority now is the health and safety of these 124 dogs,” affirms Misseri, “Unfortunately, the R.U.F.F.F. cannot keep these dogs forever. We are going to ensure that the dogs are not euthanized, but find rescue groups or alternative shelters.”

The unexpected, but necessary expenditure has severely depleted the Guardians of Rescue fund. With a difficult time finding volunteers to build the kennels last minute, Guardians had to resort to paying local people to construct the dog’s homes. Now, Guardians of Rescue is asking for donations to ensure the neglected animals can be cared for and nationwide rescues can continue.

Guardians of Rescue is a non-profit organization aimed at Animals Helping People and People Helping Animals. They provide food, veterinary care, and shelter to animals in need. They provide instrumental education to young people about animal abuse and how to prevent it. Guardians of Rescue founded programs such as Paws of War to help active military and veterans with the use of therapy dogs to assist with post-traumatic stress disorder. To learn more or donate, visit www.guardiansofrescue.org.