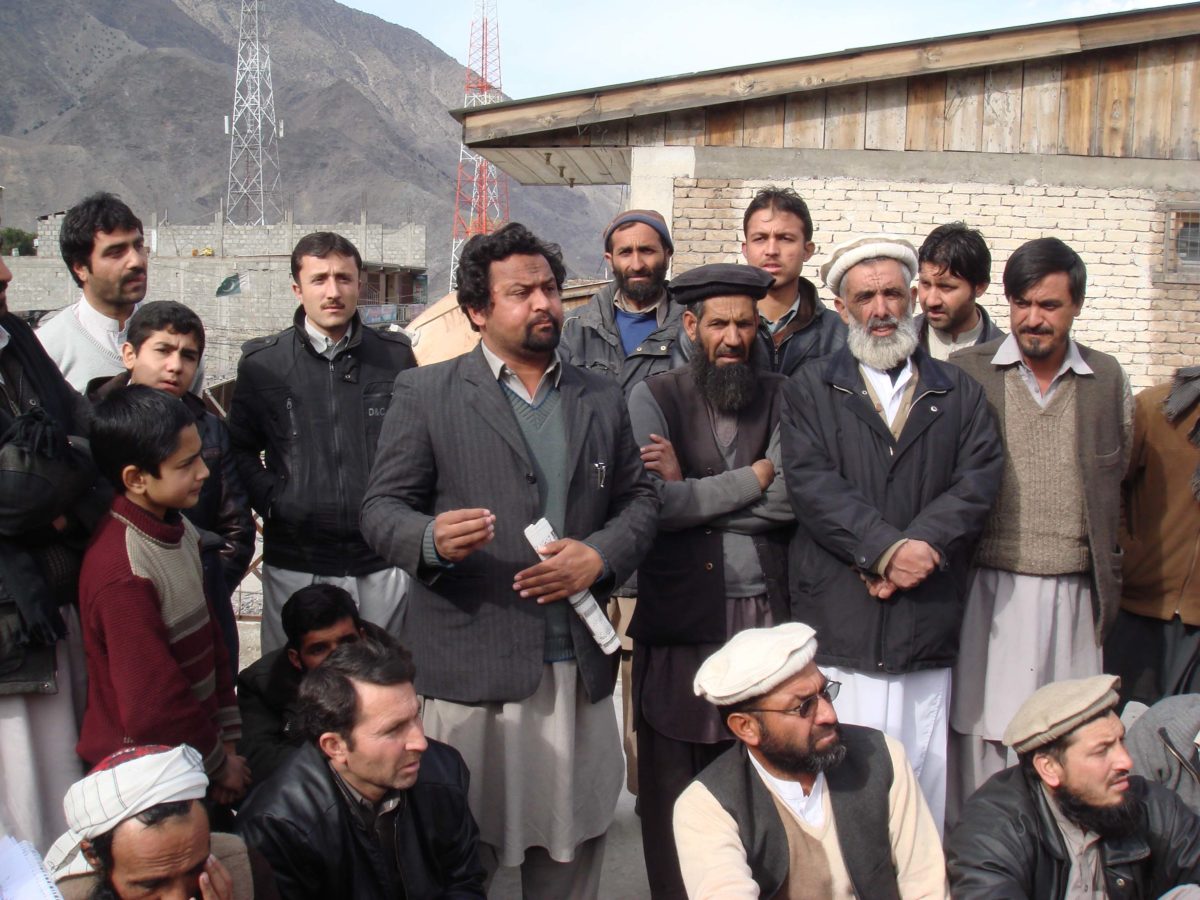 Trade Union Drosh protested against harassing of respected traders by police
By: Gul Hamaad Farooqi
CHITRAL: Trade union members of Drosh (some 45 KM from here) protested against harassing of a respectable trader Haji Sher Bahader on pretext of drug trafficking. The protest public meeting was held at Haider Abbas market under the chair of Haji Sher Wali Khan President Trade Union Drosh. The angers protesters said that Drosh police raided on the shops of Haji Sher Bahadar and his brother Haji Sher Akbar (having a lady shopping center) alleging them for selling Hashish (narcotics) but they recovered no drug from their shops. Police damaged some milk cottons and other edible things. They said that police harassing noble persons and traders on the gesture of some blackmailer mafia but never took action against the real drug smugglers and traffickers. .
They said that trade union is totally against drug traffickers and will fully cooperate if police arrest them sincerely but unfortunately police never arrest them but harassing other innocent people. They alleged that Sub Divisional Police officer Zafar Ahmad and AAC using official vehicles for hunting of ducks in pond on the bank of Chitral River which is totally illegal and should be discouraged by district administration.
They said that some levies force visiting Drosh market by pressurizing local traders which will be no more tolerate and Additional Assistant Commissioner should to personally visit local market for checking the market. They condemned raid of Drosh police on shops of Haji Sher Bahar and Haji Sher Akbar and demanded for conducting inquiry in this regard to ascertain that on whose gesture police harassing these respectable traders who never involved in drug trafficking. They have well reputation in the area but they were disgraced by local police.
An unanimous resolution was also passed during the traders protest agitation. Through a resolution thy condemned local administration and police for arresting innocent shopkeepers on pretext of drug trafficking which can be cause for deteriorating this peaceful environment. Through this resolution they raised issue that police raiding on some places to recover drugs but even than Hashish, wine (narcotics) are selling here and its selling were not stopped in the area and still selling openly. They never raid on real drug trafficker but only harassing noble persons.
They condemned drug trafficking and demanded for taking stern action against them so as to save the young generation in drug abuse. They fully assure administration and police eradicating of drug from the area.
They demanded for pointing out the sources and mafia who using local police for harassing respectable traders for their negative purposes. They warned that if police not pointed out the person or mafia who reporting wrongly to police about drug trafficking so they will came on roads as a protest and will observe complete shutter down strike. Trades demanded from Chief Minister KP, IGP and provincial government high ups for conducting inquiry in this regard that why police defamed a well reputed shopkeeper but drugs are selling here and they never arrested drug traffickers.
Those who spoke on the occasion were Abdul Bari, Haji Gul Nawaz, Haji Shad Muhammad, Mufti Mahmoodul Hassan of JUI F, Akmal Bhutto of PPP, Khush Nawaz, Haji Sher Bahadar, Haji Sher Akbar and other. The protest meeting was disbursed peacefully. A large number of traders and people from civil societies, politicians attended the protest meeting.
Gul Hamaad Farooqi C/O Manager bank Islami Main branch Chitral Pakistan phone No (0092) 0943-320737, 0943-316052, 0943-414418 ,03205989602, 03025989602, 03337069572, 03159698446, 03469002167
email: gulhamad@gmail.com,ghfarooqi@rediffmail.com, gulhamaad786@yahoo.co.uk,ghfarooqi@rediffmail.com 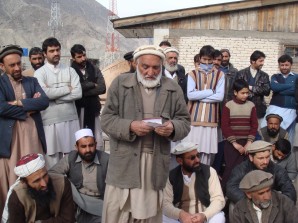 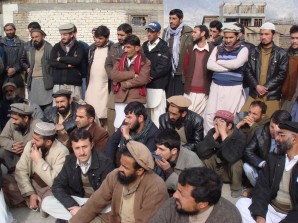 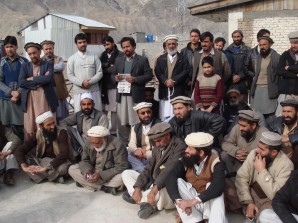 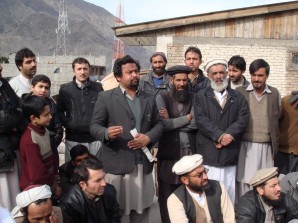