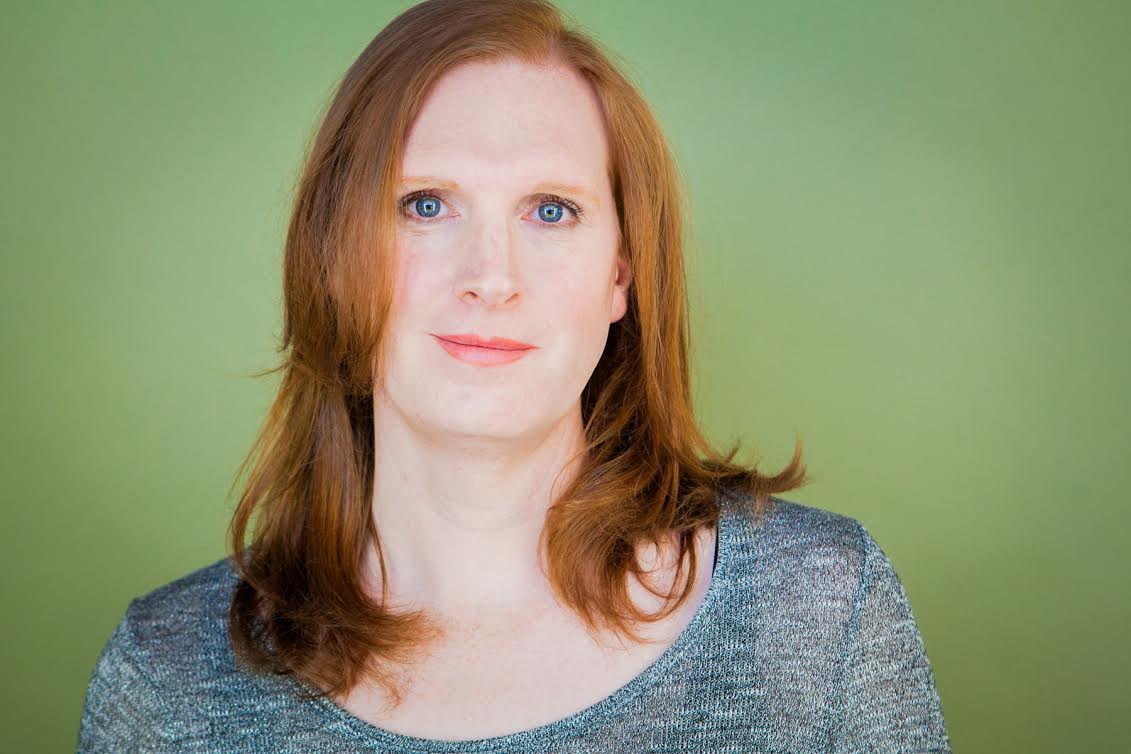 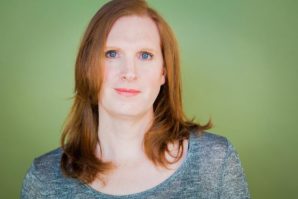 Savannah Burton stars in the upcoming film The Kiss.

Savannah Burton was born and raised in Corner Brook, Newfoundland. Now, she has gone from a small town to a big screen.

Burton is starring in the upcoming film The Kiss. The film is a period piece that takes place in the 1950’s, and has an LGBT theme. Burton plays Bettina, a transgender person who has a big reveal at the end of the film.

“Telling an LGBTQ story from this time is incredibly important,” said Burton. “There just aren’t that many out there as this was a time when people were very closeted and were quite hidden from mainstream society.”

Production companies involved in the making of the film are Southern Mirrors, DECO Pictures, GTE Productions. I play Bettina who is the Transgender sister of Mrs. Williams who is revealed at the end of the film. The film will be shown at various LGBTQ+ film festivals all over the world.

“This was an independent production with a small budget so there wasn’t a lot of time for multiple takes, so I had to get it right quickly, which I feel I was able to do,” described Burton. “Putting an independent film together takes time, money and a great group of talented individuals to make it work. I’m so thrilled to be a part of this production.”

Burton co-starred with Denise DeSanctis, who she describes as “incredible to work with.” The film was directed by Joffre Faria Silva and produced by Barbara de la Fuente and David Emanuel, who were also the leads of the film.

“David and Barbara were an absolute joy to work with. They are both such talented performers and genuinely warm and kind individuals. I would jump at the chance to work together again,” said Burton.

Manuel agrees they make a dynamic team, and says that working with Burton was one of the best experiences he has ever had during his career.

“Savannah comes prepared with research, enthusiasm and a deep knowledge of the role and era she is in. She gets along with everyone on set and is an integral part to any team she is in,” said Emanuel. “Many things make Savannah a talented actress, especially her willingness to want to further explore and deepen her understanding of the role she plays, and her emotional depth and understanding of the human nature and her relentless pursuit for the truth. She is also an advocate with the roles she chooses to play. She tells stories that need to be told and that are extremely relevant in today’s day and age.”

Burton agrees that her character of Bettina is important, and there is a great sense of responsibility playing a character in the 1950’s. This was during the time of Christine Jorgenson who made headlines around the world regarding her transition.

“Bettina is an incredibly strong and confident individual but has had a very hard time throughout her life with being estranged from her family and having to do whatever it takes to survive,” said Burton.

Burton has had a successful career as a transgender actress. She has appeared in the hit shows Killjoys and Beauty and the Beast, as well as the award-winning film My Wounded Head. Despite this, she says there are still many obstacles to having a safe and happy life as a transgender in this day in age.

“I can’t imagine how difficult it would have been for Trans people in the 1950’s. There would be next to zero resources for anything related to health care and absolutely nowhere to turn in regards to dealing with discrimination,” she said. “But when you live your life authentically there is no better gift you can give yourself. Having authentic portrayals of Trans people is something that has been lacking in Hollywood.”

All in all, Burton says working on The Kiss was a wonderful experience, and was honored to tell such an important story.

“There were so many dedicated and professional people who were a part of making this project. We were also telling an important story about tolerance and showing how society has changed since the 1950’s but also showing a correlation with the challenges we as the LGBTQ+ people face today,” concluded Burton. “So few Trans stories exist about this time period, it feels important to bring this to the screen.”

You can follow The Kiss’s progress as it makes its way around film festivals here.

Filed under: Film, Lifestyle
Share Tweet Pin G Plus Email
previous article: The Best Places To Ski In New York State
next article: 40 Hours A Week Is Not Optimal