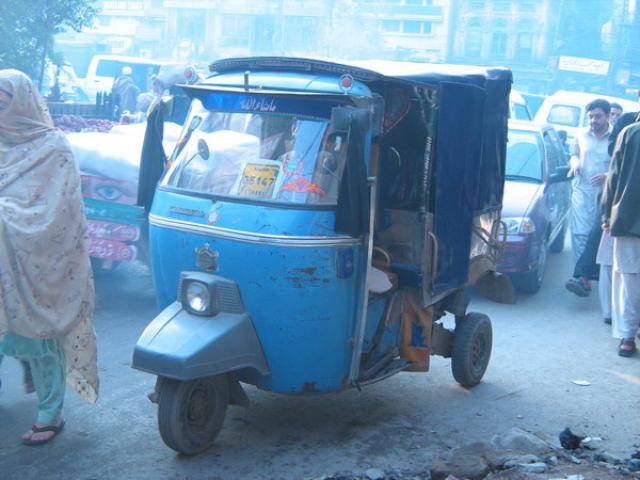 N.W.F.P: A transport strike was observed in some parts of N.W.F.P.  today.
Due to increasing prices of fuel all over Pakistan, transporters in Nowshera, Mardan,Temeregra and Dir went on strike today, and no traffic was seen on the roads of Upper and Lower Dir and the masses of these areas, faced great difficulties because of the absence of the transport on the roads, especially the patients to the hospitals , school kids.
Transporters without any prior notification, increased the fares on different routes, as a result the scuffle broke out between the masses and transporters and later on, they went on strike.
Filed under: Politics, World
Share Tweet Pin G Plus Email
previous article: Brangelina twins conceived through in-vitro process
next article: Illinois Bill Says No Texting 4 U