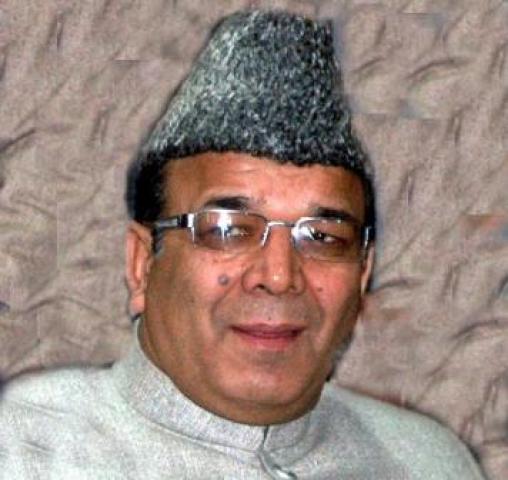 ,November 20 (Scoop News) – Spelling out the significance of treasuries in effective enforcement of financial discipline at gross root level, Minister for Finance and Ladakh Affairs, Abdul Rahim Rather, today emphasized the need of greater synchronization between treasuries and J&K Bank branches to yield enhanced results.

The Minister was speaking at a meeting convened to review the functioning of Treasury Offices of Jammu division.

The Minister directed the treasury officers to allow the expenditure to the concerned departments only within the sanctioned budget otherwise it will adversely affect the functioning of the agency. He also cautioned the officers that no laxity would be tolerated in this regard and they have to face the music in case of any carelessness.  He instructed the treasury officers to ensure that all the vouchers should have full classification before they are passed by the treasuries. He also asked them to apply extra vigil while passing the bills and cheques presented by the drawing and disbursing officers for payment.

Referring to the huge number of outstanding paras, the Minister advised the Treasuries to clear the same within a period of one month so that the chances of illusion of draft paras in the Comptroller Auditor General’s annual report are averted.

Reviewing the progress achieved in computerization of treasuries, the Minister asked the National Informatics Centre (NIC) Jammu to complete the job within the shortest possible time so that in those  treasuries, where connectivity is available, be fully computerized during the current financial year.

Commissioner/Secretary, Finance,  Sudhanshu Panday,while  giving details of implementation of New Pension Scheme (NPS) introduced in respect of government servants appointed on or after January 2010, said that the National Security Deposited Limited (NSDL) Mumbai has appreciated the implementation of the system in J&K.

Speaking on the occasion, Director General Accounts and Treasuries, J&K,  Wali Mohammad Bhat, informed the meeting that the construction work on various treasury offices, presently functioning in rented accommodation, is going on progressively and  is expected to be completed within the stipulated timeframe.