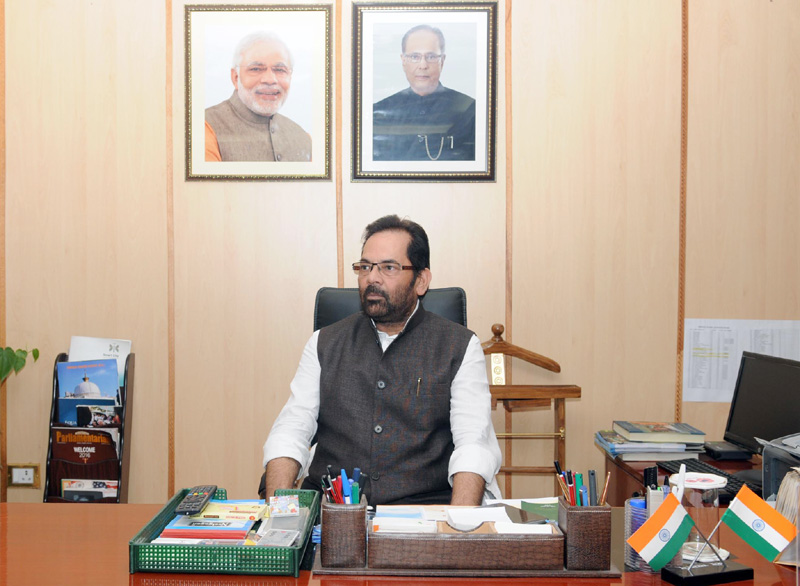 ‘Fulfill The Commitment Of The Government Towards Empowerment Of Poor’

Emphasizing the need to treat the issue of uplift of Minorities as a duty and not a formality, the Minister asked to construct a strong structure so that environment of prosperity and safety among the poor can be ensured and the poor can be made a part of the mainstream development process. Besides framing development policies on paper and computer, Mr. Naqvi asked the officials to visit the ground level to fulfill the commitment of the Government towards empowerment of poor. Mr. Naqvi said that there is a need to ensure that the Minority communities of the country also feel environment of trust and development in all sectors.