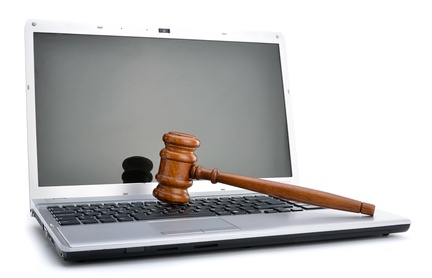 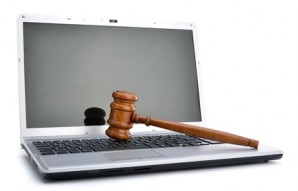 Slang has been a part of the English language for centuries. In fact, many slang terms used in the last 30 years originated many decades before. For example, “bad” was first used to mean “good” in 1897. The word “dude” first appeared sometime in the 1870s. Slang is part of America’s culture, typically formed within a specific group and finally branching out to the rest of the population.

If you’re worried that your slang vocabulary is a little rusty, worry not. Here are the top 10 slang terms for 2015 and a heads up about slang words and phrases you don’t want to be caught dead saying this year.

“On fleek” was invented by users of Vine, the popular video sharing application that gives users a way to film short sequences that can be linked together to form a six second video. “On fleek” means on point and is frequently used to describe neatly trimmed eyebrows.

The symbol of law and order in the United States takes on a different meaning in urban slang. “Bang the gavel” means to end a meeting by tapping a marijuana pipe twice against a hard surface.

“Lumbersexual” refers to a man who wears flannel, has a well-trimmed beard and looks like he belongs in the great outdoors. He is actually a nerd who works on a computer.

The 2015 version of “thirsty” is not the “I need water” kind of thirst, but the desperate, over eager kind.

An offshoot of Obsessive Compulsive Disorder (OCD), “Obsessive Comparative Disorder” is the compulsion to compare yourself and your accomplishments to others. People who suffer from the newest form of OCD are typically depressed and unhappy.

“Find your silence” is another way of asking someone to stop talking and be quiet.

“Netflix bipolar” is an illness where victims find themselves unable to choose what to watch on Netflix and constantly switch from show to show.

“Basic” describes someone who is unoriginal and boring, only interested in what’s popular.

“Turning up” means being pumped up. The term was first made popular by Lil Jon in his hit “Turn Down for What?”

Don’t Embarrass Yourself: Slang Terms to Stop Using in 2015

“Doe” is a female deer, but somehow it became a popular alternate spelling of the word “though.”

“Dope” is slang for something that is up-to-date and very cool.

“Winning” means that everything is going right and denotes a successful life.

There you have it. Now you know which slang terms you can safely use and which to avoid, at least until next year.