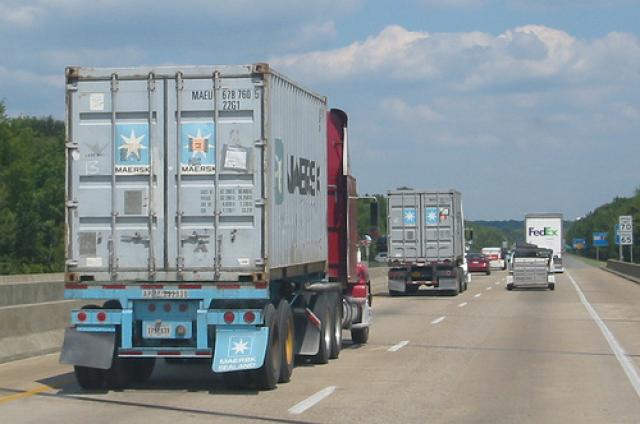 Despite the widespread campaign taken up against the unsafe sex and HIV, Andhra Pradesh is showing neither signs of awareness nor considerable decline in the number of affected people, as per the surveys conducted by the AP AIDS Control Project.

Project director RV Chandra Vadan disclosed at Vijayawada in a press conference that Krishna district alone is accounting for nearly 7000 women sex workers and 4000 homo sexual people. Krishna district being one of the ten high risk districts in the state, it has become notorious for drug abuse too. “Drug abuse in increasing and the number of injected drug consumers is on the rise. We will soon take up a survey and find out the number of injected drug consumers,” he said adding that the number of blood donors has gradually reduced despite the increase in the number of blood banks in the district.

Chandra Vadan disclosed that the number of lorry owners in the district reached a peak of 20000 and the number of drivers and cleaners working under them is nearly 40000. According to him, lorry drivers and cleaners have become high risk group for spreading HIV and AIDS as they are fulfilling their sexual desires wherever possible during their traveling in the state and country.

Meanwhile, the Red Ribbon Express, a special train containing a photo exhibition to spread awareness against HIV and AIDS in addition to counseling  and treatment facilities to the victims, will come to Vijayawada on 23 April and campaign for 3 days.