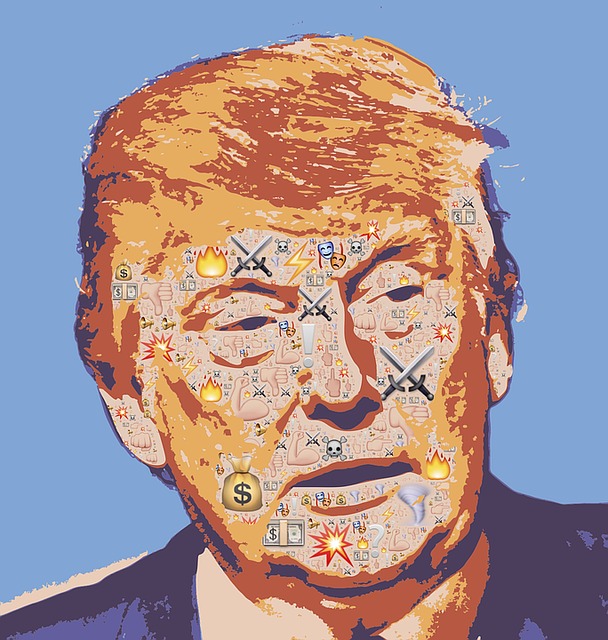 It’s always surprising to see how openly a candidate for president could speak against 2 billion people of the world. After the attacks on Orlando’s gay nightclub by a Muslim, named Mateen, Trump has found another reason to point his finger in the direction of Muslims. According to Donald Trump, US should be considering the proposal of profiling Muslims seriously. He said that profiling Muslims should be considered a way to fight against terrorism. He said US should be doing profiling because it is not that bad of thing to do in the first place.

Republicans have been constantly criticizing Donald Trump for his take on Muslims and Paul Ryan has been an active person in doing so. Muslims in the country along with many organizations fighting for the liberty of civilians have strictly opposed the proposal from Donald Trump. They think that profiling Muslims based on their religion will only make the matters worse in the country. US Attorney General, Loretta Lynch talked about the matter and said that the law enforcement in the US should only listen to the entities that have something useful to say about the laws and constitution.

According to Lynch the current system is perfect in order to catch people who might be thinking of doing something bad in the society. The attorney general said that in Muslim communities if a person has radical thoughts then the people around him inform the police and this process is very important. When profiling starts this process might stop and the radical Muslims individuals might get a better chance of hiding and not being discovered. Trump has been suggesting such proposals against Muslims since his active participation in the race for presidential position. He has suggested other things in past to isolate Muslims in the country.

His first most criticized statement came when he said that he wants to ban all Muslims from entering America until the problems in the Middle East are solved. After the attack from Omar Mateen on the gay nightclub he has become even more active against the Muslims. According the law enforcement officials, Mateen had once declared on Facebook that any Muslim who is a true Muslim will never accept how the west operates. According to the latest disclosing of transcripts of his calls with the police during the siege it was found out that he had pledged allegiance to Islamic State.

After the incident took place it was time for Trump to shine and say all he could say against Muslims. According to his statements he believes that Muslims are helping their terrorist fellows. He said that Muslims do not tell about extremist Muslims around them to the police and this helps the terrorists to live secretly and then execute their plans. Trump is also suggesting the investigation of mosques and any places where Muslims gather. He said that this has happened before and there should be no surprise if something similar happens again.

When the different polls and surveys are conducted on the matter of Muslim profiling and singling them out in the country, the nation is divided into two halves. 49 percent of the people in the country believe that Muslims should be singled out or some sort of actions should be taken that are predominantly strict to Muslims whereas the other half believes that religious and racial profiling is stupid and should not be implemented. While more and more information about Mateen, the attacker of Orlando gay nightclub, is being brought to public, it seems more and more people are siding with Trump in his opinions of isolating the Muslims in the country.

Filed under: News, Politics
Share Tweet Pin G Plus Email
previous article: 5 Best And Most Important Things To Do To Sleep Comfortably
next article: 3 Reasons a Smart Home Might Be More Marketable