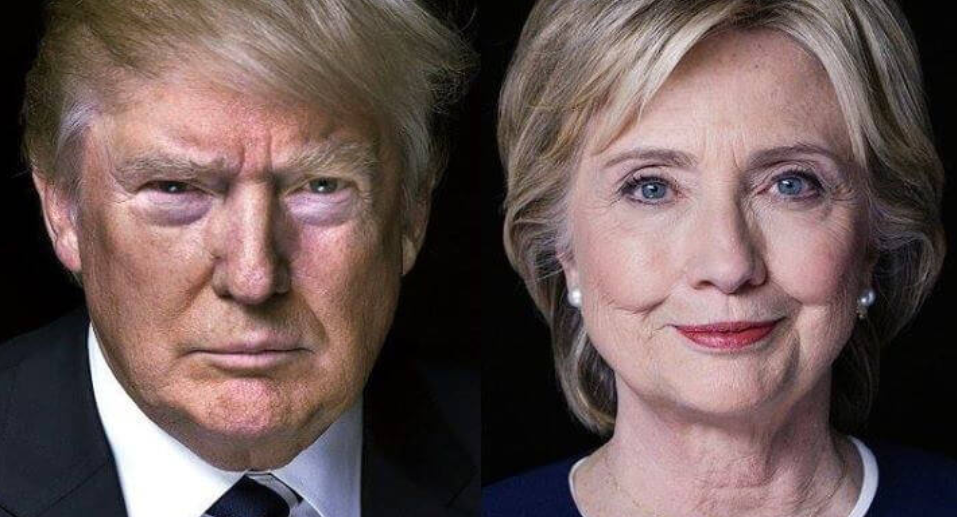 The exorbitant pricing of prescription drugs in the U.S. is not new. It is an issue with a lot of buzz—newspapers write about it, presidential candidates discuss it—but not a lot of action. American consumers continue to feel the squeeze of unusually high drug prices every time they visit the pharmacy.

The same is not true for healthcare consumers in other parts of the world. In other countries, even countries whose middle class is more affluent than the U.S. middle class, consumers pay less for prescription drugs than Americans do.

As a result, citizens of the United States are subsidizing drug development and innovation for the rest of the world – and have been for decades. While this type of charity may have made sense when our middle class was the richest in the world, it increasingly makes less sense as our middle class becomes less affluent than that of other countries. In 2014, data showed that, per capita, middle class Canadians had more take-home pay than Americans, and various calculations of income per capita show the United States behind countries like Norway and Switzerland.

Fixing this issue could cut U.S. healthcare spending on prescription drugs in half. How could it be fixed? Presidential candidate Hillary Clinton has said she wants Medicare to start negotiating like these other countries negotiate. According to bonuscodebets, Clinton retains lead over Trump despite email investigation. This would harm the pharmaceutical companies and their ability to invest in innovation greatly. Instead, we could make it so that the pharmaceutical companies can continue charging whatever the market will bear for a given drug in the United States, so long as it is not more than what the pharmaceutical company charges in any Western European country, Canada, or Japan – adjusted for per capita income. Taking this action is something our presidential candidates ought to discuss in the upcoming debates.

Just how much more do Americans pay?

Some people see these examples and claim that the solution is that the U.S. should “import” drugs from these countries. That won’t work. Why? If the U.S. made it so drugs could be “imported” from Canada, the drug companies would simply stop selling drugs in Canada altogether.

This is because the United States represents so much revenue and profitability for drugmakers. If that were threatened by a new law that said one could import drugs from a much smaller market like Canada, the drugmakers would much prefer to lose all of their sales in Canada.

For example, the U.S. was the only country to represent more than 10 percent of drugmaker Pfizer’s total 2015 revenue. AstraZeneca’s U.S. revenues were $9.47 billion in 2015, more than $4 billion more than revenues from all of Europe, which has twice the U.S.’s population.

A much better solution

So instead of importing from other countries, we should allow drug companies to continue charging whatever the market will bear in the United States, so long as it is not more than what they charge in these other countries adjusted for per capita income.

Which other countries? To start, Western European nations, Japan, and Canada certainly have the financial capability to pay their fair share. This was not always the case. As post-war Europe struggled to rebuild its economies during peak years of medical innovation, for example, the U.S.’s charity in financing drug development by paying higher prices could be seen as suitable.

But the U.S. is losing its distinction of having the richest middle class. According to data from The World Bank, the U.S. has the tenth most GDP per capita, behind nations like Norway, Australia, Denmark and Sweden.

The result of this new approach would likely mean that citizens of these other countries would pay more and Americans would pay less. Some countries may decide that they don’t want to pay more, in which case their citizens wouldn’t have access to the newest drugs.

Drug company: We created a formula designed to keep our revenues relatively constant in light of this new rule coming from the Americans. We have dropped our price to citizens in the U.S. from $100 to $40. As a result, we only need to raise your price to $40 instead of all of the way to $100.

Switzerland: Well, we might decide we don’t want to pay that.

Drug company: That would be your choice. I supposed that if we have enough countries across the world say that they won’t pay $40 that we would lower it further for the Americans. But based on preliminary conversations with other countries, we do not expect that to be the case. As all drug companies are grappling with this decision equally, you’ll be hearing the same thing from our peers.

Switzerland: But our citizens might be mad at us if they don’t have access to that drug anymore.

Drug company: I understand that would be difficult, and we also understand the perspective of the United States that it is time for citizens of other wealthy countries to begin sharing in the high cost of drug innovation.

While other countries would understandably prefer to continue having the U.S. foot the bill for drug innovation, it is difficult to imagine a coherent argument for why that should be.

This is only more true when one looks at where the largest pharmaceutical companies in the world are headquartered. Here is a list of the nine largest firms by 2015 revenue:

As you can see, more than half of them are in Europe. Given that European firms have been charging their own citizens so much less for drugs—while charging U.S. citizens to the hilt—it only becomes more apparent that it is high time for change.

In the end, a better balancing of revenue sources for pharmaceutical manufacturers should ease pricing pressures on U.S. citizens, and create a more fair, stable, and global investment pool for drug development and advancement. Our presidential candidates should make addressing this a top priority.