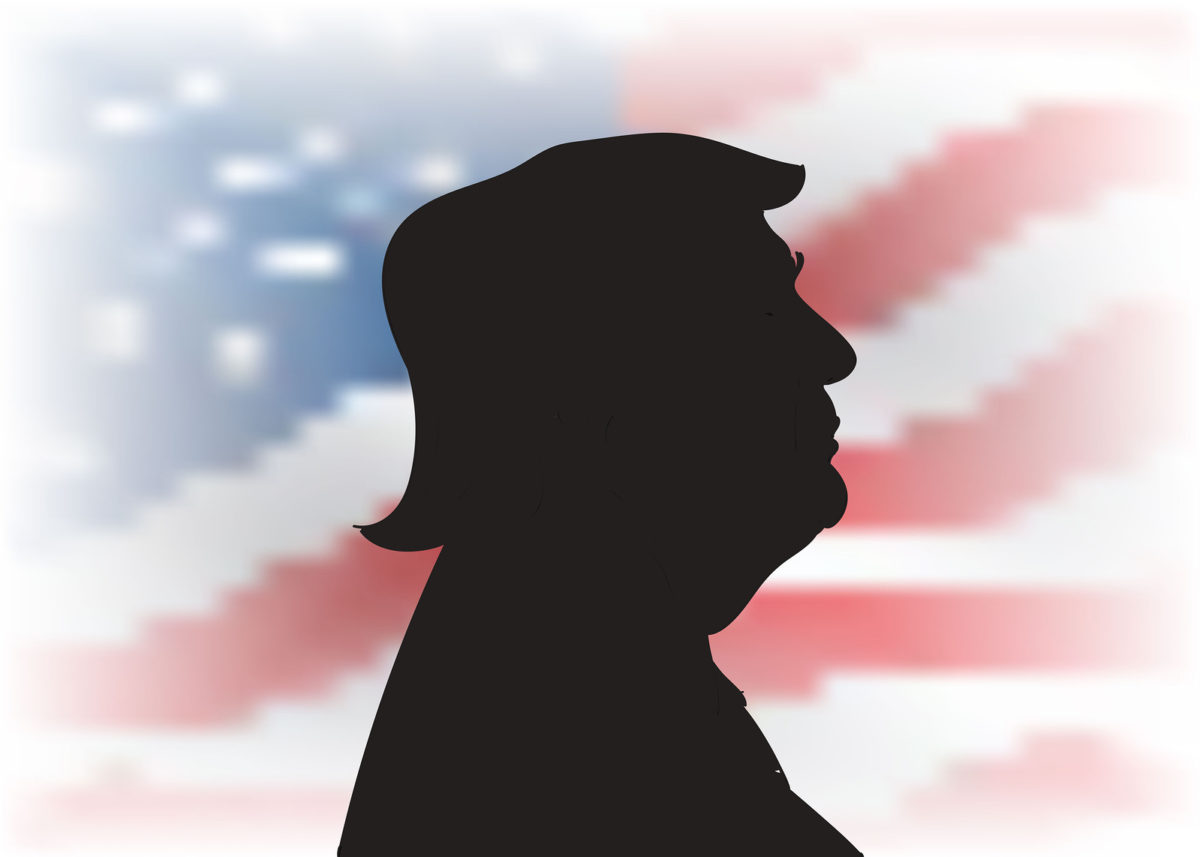 President Donald Trump threatened to repeal the federal estate tax during his campaign. The President and Congress promise to make good on their campaign promises and repeal the estate tax that would hit many of Trump’s cabinet members hard.

California Senator Scott Wiener has another plan to offset the tax revenue lost if the repeal occurs.

Weiner introduced a new ballot measure on February 21, 2017 called Senate Bill 726. The bill would allow California to create an estate tax if Congress decides to repeal the tax on the federal level.

The proposal isn’t an increase to the current tax paid by estates.

The bill mirrors the current estate tax rates that brought in $4.5 billion in revenue in 2015 to the state. Weiner’s estate tax will only apply to estates that are worth $5.5 million or more. The taxes will be used to help fund healthcare and transportation which Trump has threatened.

Weiner will withdraw the measure if Congress doesn’t appeal the federal estate tax.

“If Donald Trump and Congressional Republicans are hell-bent on cutting taxes for our wealthiest residents, we should counter-balance those tax cuts by recapturing the lost funds and investing them here at home in our schools, our healthcare system, and our roads and public transportation systems,” said Senator Wiener.

Two bills are pending on the federal level to repeal the tax.

Senate Bill 726 will keep the taxes in the state. The state’s contribution to federal taxes accounts for 26% of the national amount of estate taxes collected in 2015. The bill will keep the money in California to offer programs to residents. Healthcare is one of the main discussion points of the Trump administration.

The Bill will allow taxes to be used for healthcare that may be taken away as the Trump Administration works to repeal the Affordable Care Act.

Hillary Clinton called to raise the estate tax to 65% during her campaign. She also called for the lowering of the exemption to $3.5 million. The proposal was a tiered tax that would start at 50% and move higher based on the value of the estate.

Republicans argue that the wealthy should not be double taxed on their earnings. Income tax already taxes a person’s earnings. Estate tax is called a “death tax” by many backers of the estate tax repeal.

The wealthy use strategic estate planning tactics to avoid paying as much estate tax as possible. Years of planning goes into proper estate planning when high-net estates are complex.

Republicans argue that the tax causes many families to sell their companies, farms and ranches. The exemption helps small and family businesses avoid paying high taxes. The value after the $5.5 million exemption is only subject to taxes. A $10 million estate will only pay taxes on $4.5 million thanks to the exemption.

Estate taxes were suspended in 2010, allowing wealthy estates to retain their wealth at the time.