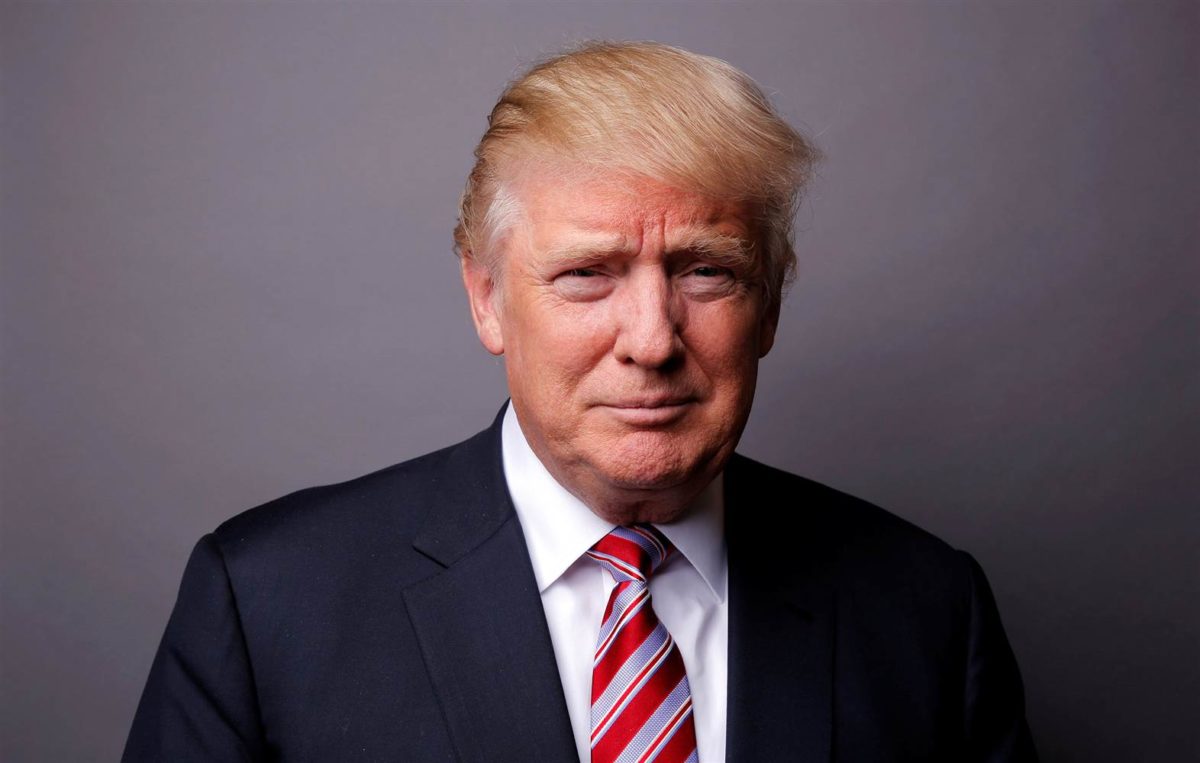 On the 8th of November 2016, the whole world had their eyes on the United States as they held their 58th quadrennial American presidential election. It was a showdown between businessman tyrant Donald Trump and former Secretary of State, Hillary Clinton. Throughout his presidential campaign, the policies that Trump introduced ranged from plain blasphemy to outright ambitious. His speeches were dishonest and layered lies on top of bluffs and despite all that, this ignorant and racist candidate actually took the initial lead. The election ended with Trump taking 56% of electors from the Electoral College stunning the whole world into silence. Almost immediately after, when it became apparent that Trump has become the President Elect, panic ensued. The stock market worldwide took a tumble with the uncertainty of what Trump will do in his new role.

With some of his proposed policies already kick-starting, it is only up to imagination how his current policies would impact a country much smaller than the US. Which brings to question: what if Trump was the Prime Minister of Singapore?

The Malaysian Wall as the Mexican Wall?

Throughout his presidential campaign, one of the most bold and memorable statements Trump made was building an “impenetrable, physical, tall, powerful, beautiful, southern border wall” between the US and Mexico. Fulfilling his election pledge, Trump has already signed an executive order setting the multi-billion dollar project in motion. However, concerns are raised over the significant underestimation of its costs as well as Trump’s allegation that Mexico will pay for the wall’s costs to which Mexico’s president, Enrique Pena Nieto has strongly denied.

This leads to the provoking thought that Trump would build a Malaysian Wall should he be Singapore’s Prime Minister. On the bright side, building a tall, impenetrable wall between Singapore and Malaysia would much more cost efficient. There are only two structural crossings along the border; the Johor-Singapore Crossway and the Malaysia-Singapore Second Link or the Tuas Second Link and building a wall across both roads will neither cost a lot nor will it take a long time. Or well, he could just dynamite away both bridges and be done with it. However, Singapore is still relying on Linggiu Reservoir in Johor for half of its water needs and should there be a wall, the 1962 Agreement that allows up to 250 million gallons of water to be drawn may be nullified.

Recently, Trump signed yet another executive order which bars citizens from seven Muslim-majority countries as well as all refugees from entering the United States. Countries affected were Iran, Iraq, Syria, Sudan, Libya, Yemen and Somalia. Trump was immediately criticized for going against US values and for tarnishing America’s image of being a sanctuary and a beacon of hope for those fleeing against oppression.

If Trump took the same stance in Singapore, sooner or later the ban might include its neighbouring countries, Malaysia and Indonesia. Both of which have Muslims as their major population. With Singapore situated right at Malaysia’s doorstep and is surrounded by Indonesia, implementing a Muslim ban will create unnecessary tension between neighbouring countries making it vulnerable to outside threats.

On the 21st of January 2017, when Trump gave his inauguration speech, he was quoted “From this moment on, it’s going to be America first”. What does this all mean? One could interpret it as him being a true leader who puts America’s needs before his own or as a promise that he will do whatever it takes for the greater benefit of the country. However, the phrase “America first” has a deeper and darker history; it was the name of a pro-Nazi group which was against the involvement of the US in the World War 2 founded in 1940. Therefore, when mentioned by Trump, he could mean to alienate the US from the rest of the world and obliterating America’s moral authority abroad.

Should he do the same in Singapore, Singapore’s economy would crumble. Ranked as the most open in the world, Singapore’s economy relies heavily on foreign direct investments. So, should Trump apply the same “America first” policy in Singapore and seal the country off to the world, the economy is doomed to fall. Dramatic much? Perhaps not – Singapore does not have the same volume as the US. This means that the country isn’t self-sustaining thus relying on imports for food and other basic necessities.

To “Make America Great Again” is one of the recurring things Donald Trump mentioned leading up to the election. A line which he filed with the U.S. Patent and Trademark office five days after Mitt Romney lost against Barack Obama in 2012. The trademark became effective on the 14th of July 2015 which is a month after Trump formally announced that he would be running for president.

In a way, bringing in the line “Make Singapore Great Again” might resonate with the locals. Singapore’s population has increased dramatically over the recent decades due to the influx of foreigners. This has caused concern over dilution of the national identity of Singapore, put a strain on jobs, housing and infrastructure. While the influx of foreigners can range from highly paid “foreign talent” to exploited China and India labourers, many are worried that xenophobia is increasingly becoming a problem in Singapore. It became even more alarming when a riot broke out in Little India on the 8th of December 2013 after a fatal accident involving a bus and a pedestrian.

Despite all that, Singaporeans have always supported multiracialism and in a survey conducted by the Institute of Policy Studies, most agreed that all races should be respected and treated equally. Former Prime Minister Lee Kuan Yew tried breaking down the racial barriers previously inherited from the British to create a genuinely harmonious multiracial society. However, with Chinese making up the majority race in Singapore, the race became a main social identifier for Singaporeans. Even then, the survey has proven that Singaporeans strongly support meritocracy and multiracialism thus creating a society that is safe and prosperous.

Being a small but prosperous and thriving country, Singapore is doing heaps well without a brazen leader like Trump so to keep it short and sweet, no thanks!

This article is written by Suyin Leow and images compiled by Jeremy Chew from iPrice Group, a meta-search engine in Malaysia, Singapore, Philippines, Vietnam, Thailand, Indonesia and Hong Kong.