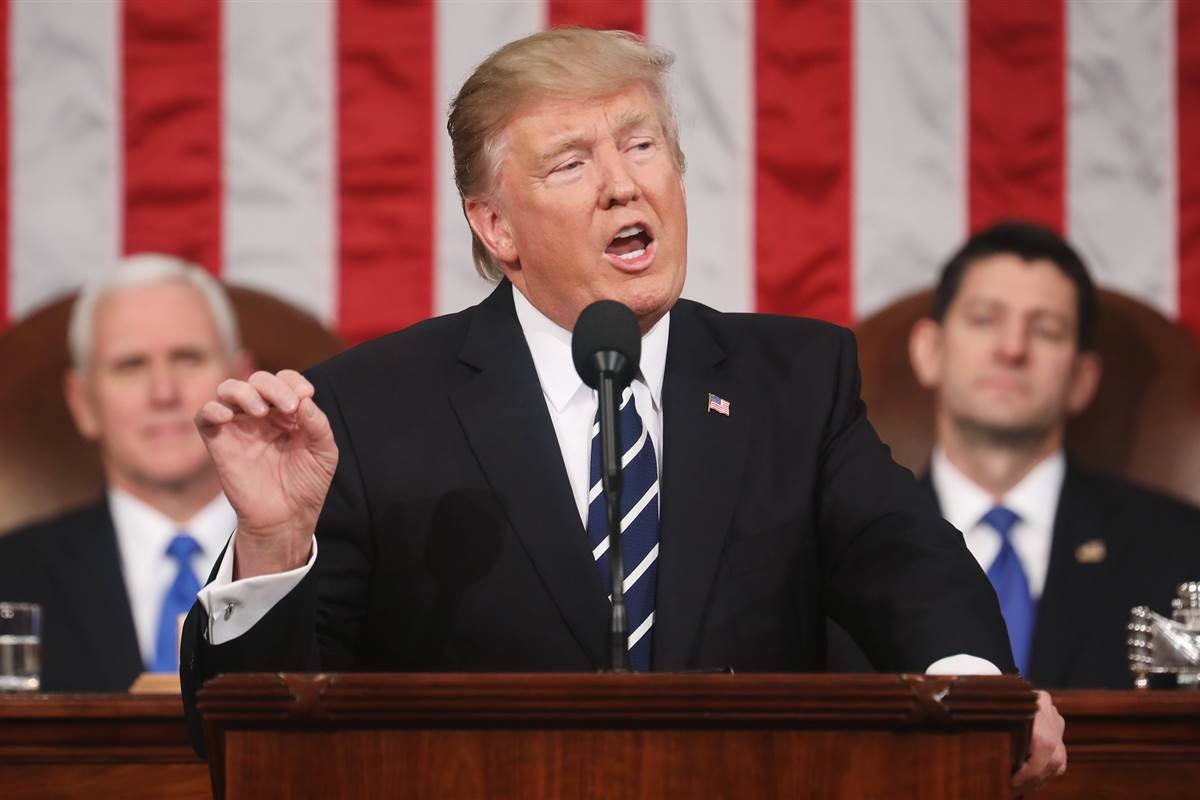 President Donald Trump, while addressing a joint session of the Congress, called to repeal Obamacare and finally replace it. However, he did not clarify anything on the substitute for the Affordable Care Act which is a concern for many. 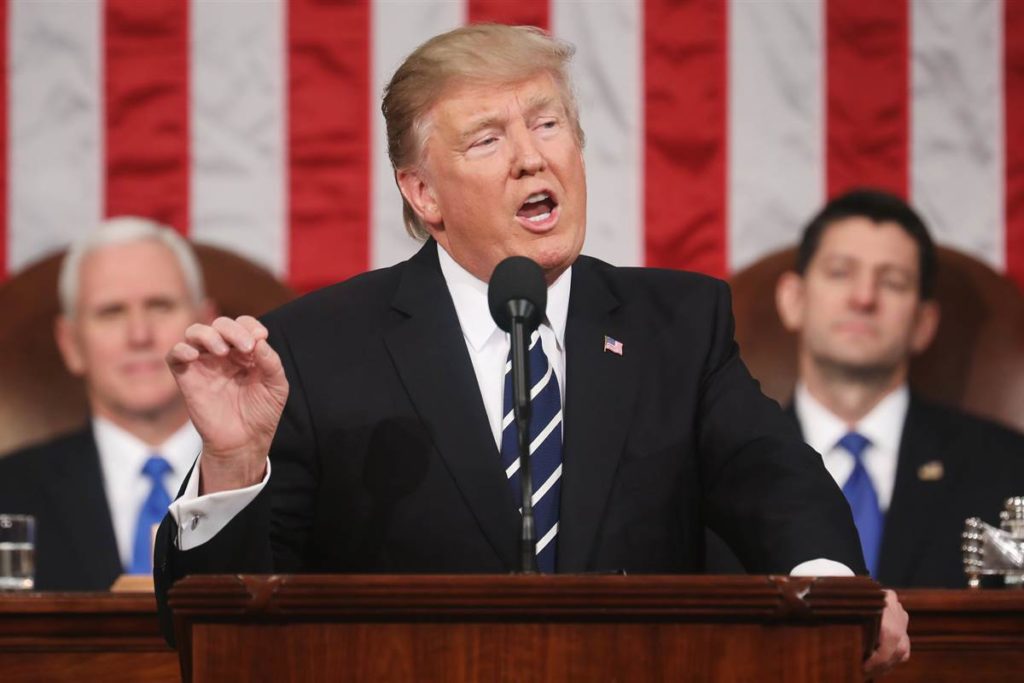 Throughout his presidential campaign, one of Trump’s primary agenda was to substitute Obamacare. However, people were concerned that removing it completely might leave them without any healthcare option. Earlier, when a former cancer patient who was saved because of Obamacare, questioned Speaker Paul Ryan regarding their concerns, he said that the ACA would be replaced by something better.

Since his victory on election day, Trump has promised to introduce a cheaper and more accessible alternative to the law introduced by former President Barack Obama. This is something, the former president actually feared. But as of present, the new president hasn’t introduced anything substantial.

While the repeal would win praise from many Republican leader, the general public would rebel to the change without clarifying an alternative. Recently, many citizens stormed town halls regarding the issue. The popularity of the ACA is rising and this could make things difficult for the Trump administration.

Republican leaders applauded the President’s 5-minute long portion of his speech on healthcare. However, lawmakers were concerned about the complexity of the repeal. The ACA and its effectiveness could be a debatable issue, but repealing it at this stage doesn’t seem to be so easy.

In his speech, Trump called on all Republicans and Democrats to save the United States of America from the “Obamacare disaster”. He recounted the shortcomings of the ACA while convincing the Congress for the repeal. Simultaneously, the President promised that the Republican policies would be better.

The focus of the debate was on points like – ACA is costly, consumers have less options to choose among, states should have more autonomy to decide regarding medical care, etc.

The Republicans hold a majority in the Senate, but a slim one. They will need Democrat votes to change the law completely. Trump left the decision on the Congress but is unlikely to get support from Democrat leaders at the moment. Perhaps, if he offers a viable alternative, it would be possible to push the opposition to support him.

Filed under: News, Politics
Share Tweet Pin G Plus Email
previous article: 5 Good Reasons Why You Should Get Tested Regularly For Lung Cancer
next article: What You Need to Know About Getting A Flat Belly Again