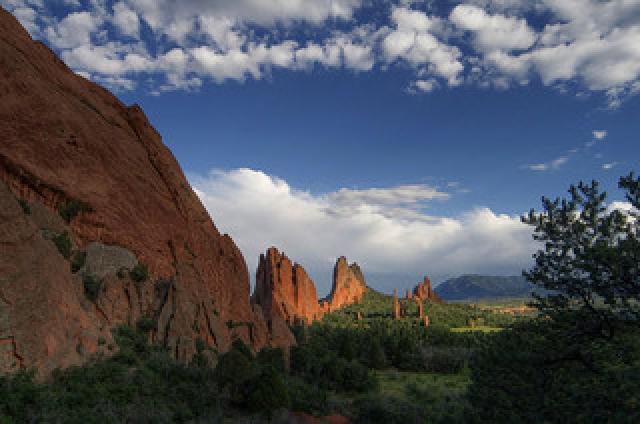 I’ve found out using hydrogen peroxide has many good benefits for cleaning various rooms in a house, i.e., kitchen, bathroom, laundry, floors, and for plant life. I’m glad I saw this great article and that I’m able to pass it onto readers. It is a cheap cleaner and it is safe to use.

Hydrogen peroxide is not a toxic cleaner and when people uses it they’ll not feel like they might be threatened by its use. I’m a person who likes to try new products that will do the job and leave me satisfied.

Here are 10 ways a person can use 3% hydrogen peroxide to clean their house:

1.  It’s great to spray hydrogen peroxide to clean countertops, cutting boards, and other surfaces after cutting meats, chicken, fish, etc., just spray the areas with the hydrogen peroxide, let it fizz at the residue and then wipe. It’s important to know that when hydrogen peroxide is set in the sunlight it will kill its effectiveness.

2.  It can be sprayed inside and outside dishwashers and refrigerators to clean them since it is not toxic, let it stand for a while and then wipe clean.

3.  Mix a mixture of 50/50 warm water and hydrogen peroxide to clean sponges, let them soak in the mixture for 10 minutes and then rinse thoroughly upon removal.

4.  Make a paste of hydrogen peroxide and baking soda to make a paste to remove baked-on grease build-ups on pots and pans. Rub it onto the pots and pans and let it set for a while and then use a scrubby pad to lift the residue off.

5.  It can be used to whiten bathtub grout that’s gotten dingy if a person will spray full strength hydrogen peroxide onto it and let it stand and fizz and then scrub it with a brush in the areas where the grout is between each tile. This may have to be repeated a couple times depending upon the dingiest and if there’s a mildew build-up.

6.  Clean a toilet bowel – pour half a cup of hydrogen peroxide into the toilet bowel, allow it to stand for about 20 minutes, then scrub thoroughly until clean.

7.  Remove stains from tablecloths, clothing, curtains, etc., soak anyone of these stained items in 3% hydrogen peroxide and wash through a laundry cycle. Add a cup of peroxide to a load of white clothes to boost their brightness. This is a green substitute to bleach and it works just as well.

8.  Next time you’re cleaning floors try pouring a cup of hydrogen peroxide into one gallon of hot water and then mop the floor – no use to rinse it’s not necessary. Hydrogen peroxide is so mild it’s safe for any type of flooring.

9.  It is great to clean children’s toys, playing and eating tables, and other play areas. Hydrogen peroxide is not a lung irritant; therefore, it’s safe to use it around children or anyone with a respiratory problem. It can be used for a wiping spray to wipe areas.

10. It can also be used to spritz plants to prevent fungus. Mix 1/2 cup of hydrogen peroxide in one gallon of water for spritzing.

Source:
Based on an article I read at: http://www.houselogic.com