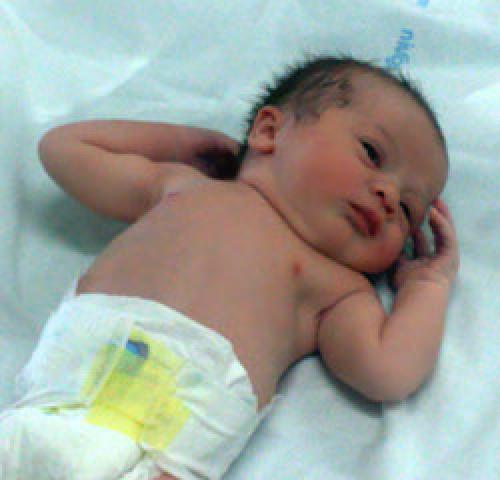 For those having to choose between tubal reversal surgery or IVF (in vitro fertilization) the challenge can be overwhelming. After a tubal ligation and regret all the couples wants is the chance to have a child to call their own.
This situation is more common than many know. Women have tubal ligations (tubes tied) so that they do not have to worry about birth control. Then often something happens in life and the tubal ligation is regretted. That “something” may be a new relationship and the new partner may not have any children of his own.
With tubal reversal surgery there are some factors that do play into the tubal reversal success rate. The three main factors are the type of tubal ligation originally performed, the woman’s age at the time of reversal and the experience of the tubal reversal surgeon.
Although age is a significant factor, as long as the woman is still ovulating regularly she can still become pregnant. This has been proven just recently with a patient of Chapel Hill Tubal Reversal Center giving birth to a baby girl while in her fifties. Many women begin to feel their biological clocks ticking in their thirties and this has provided hope to those who worry that fertility may be diminished.
Many are under the assumption that in vitro fertilization (IVF) has better pregnancy success over tubal ligation reversal. This has been proven false with the release of the Tubal Reversal Pregnancy Report 2009. This study was conducted with over 5000 tubal reversal patients. Chapel Hill Tubal Reversal Center is the only known center to keep actual statistics concerning the tubal reversal success rate and pregnancy. This study has opened the doors to better understanding of the tubal reversal process as well as the success rate that many have been searching for.
Hope is being restored to couples around the world. Though IVF has proven successful to those who choose this procedure, many cannot afford the financial burden. Tubal reversal surgery has not only restored fertility to thousands of couples worldwide it has been made available to those who cannot afford repeat procedures.

Filed under: Health & Science
Share Tweet Pin G Plus Email
previous article: Essure Sterilization CAN Be Reversed
next article: Gujarati and non-Gujarati Muslims – Out of Sync?