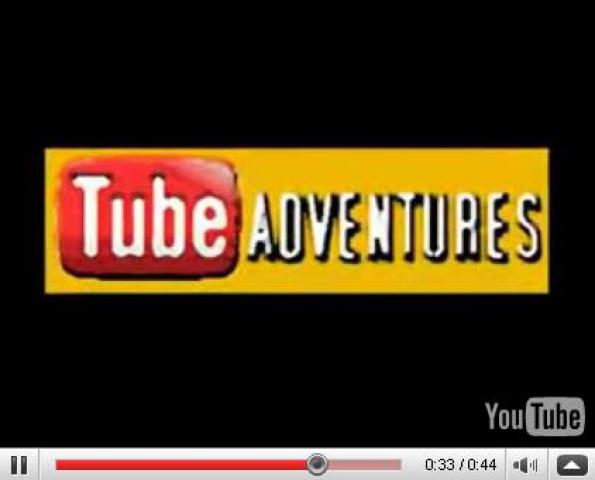 In The Tube Adventure, our hero leaves his house to buy some bread, but a vase falls on his head and gives him amnesia: he needs your help getting to the bakery, and on the road he’ll meet other characters which will assign missions, should you choose to accept them. The goal is finding the bakery and purchasing bread, and multiple endings have been designed into the game.

So far, the audio is only in Spanish, but comments on the video promise that next installments will be fully bilingual. The quest options and instructions do come both in English and Spanish. The game must be played inside YouTube for the options to be available, so please click on this video link to go straight to their page to play it. On their blog, Cordero TV:

So finally, after some delays, we give you Tube-Adventures. We already warned in the trailer that it wasn’t a sketch, a short, a new series or anything like it… and as you can see for yourself, it isn’t a joke. It is the first graphic adventure via YouTube.