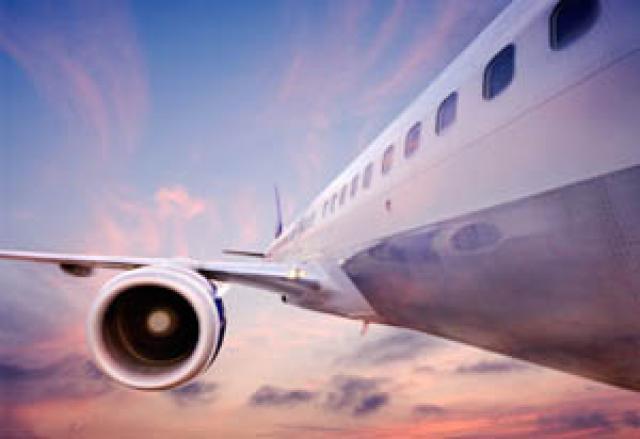 Aviation experts in Turkmenistan say only half the country’s civil aviation fleet is in serviceable condition, leading to long queues for air tickets.

In early August, crowds of people besieged the ticket offices of the national carrier Turkmenhovayollary.They were told they would not be able to get on flights abroad until October 5. The queues followed a reduction in the number of flights, which have also seen a massive price rise in the last month.

Government sources remain tight-lipped about the crisis, and the only admission that there were problems came at a July 19 cabinet meeting at which President Gurbanguly Berdymuhammedov – who is also prime minister – order his officials to look into the “air ticket shortage”.

Sources in Turkmenistan say the squeeze has been caused by financial and technical problems in the civil aviation industry.

"Although the president issued instructions has ordered us to make changes and arrange extra flights, we can’t do so," a Turkmenhovayollary official, who did not want to be named, said. "At the moment, there are just eight aircrafts in working order, but management is too afraid to report this [to the president]."

The official said Turkmenhovayollary was so short of money that it could not buy aircraft parts to carry out repairs, and was finding it hard to pay staff wages. As a result, the hangers were full of grounded planes.

A transport ministry official denied there were any insoluble problems.

"There’s always a rush to travel towards the end of summer. That doesn’t mean the fleet is in a state of collapse," he said. "Berdymuhammedov recently toured all airport facilities and looked into things. So everything will get sorted out soon.”

Turkmenistan currently has a fleet of 19 aircraft – Boeing 757 and 737 models for international routes and Boeing 717s for domestic flights.

Aircrew say that when all the planes were airworthy, flights were regular and often half-empty.

"The planes we now have available aren’t enough to cover scheduled flights," one pilot said.

Another pilot said a lot of flight time was taken up by diverting planes from normal routes for "the personal business of the president and his family".

"Only recently, when the company [Turlmenhovayollary] was reeling at the new [ticket] prices, there was a flight to the Czech Republic to collect two new cars for the president’s personal fleet.”

This article was produced as part of News Briefing Central Asia output, funded by the National Endowment for Democracy.