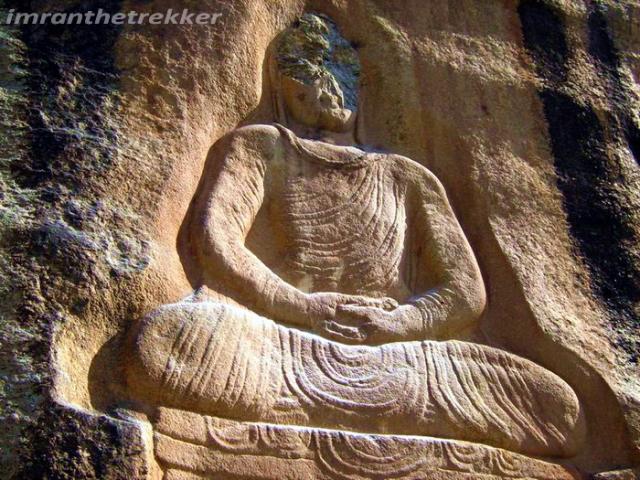 Swat,N.W.F.P: The one year of the military operation in Swat valley has completed, Pakistan army had started this operation against the insurgents in the different parts of Swat valley last year in November that turned this beautiful valley into a hell, where the birds of morning used to sing the songs of the mountain gods, where the fairies used to dance over the top of snow-capped mountains of Hinduraj, nowadays the children of the valley can not sleep at night due to the noise of the bullets and artillery fire.

Located almost at 2500 m, also known as the Switzerland of Pakistan, Swat valley was famous for its high mountains, white waters, lofty Cedar trees, attracted thousands of tourists from all over Pakistan as well as foreign tourists around the world, a well known ski resort and trekking point for the adventurers, and now the hotels are closed for more than a year.

Its historical significance is not hidden from the eyes of the world, once it had been the capital of Gandhara, center of Buddhism, during the reign of Ashoka the great, monasteries were built and it was the center of a civilization and even today some of the signs from the olden days are visible in shape of these sites and stupas, rock carvings in different parts of Swat valley.

Nowadays, most of the areas are restricted, locals are moving to other parts of Pakistan, along with their families, moreover, schools are being blown up by the insurgents; thousands of students can not go to their schools because of the curfew and insurgency.

It was also a center for the production of the fruits like apple, persimmon, cherry etc. and they were taken to other parts of Pakistan, now they are rotting in the orchards and the local farmers are in economic crisis, because of the blockade, somewhere by the army and somewhere the insurgents.