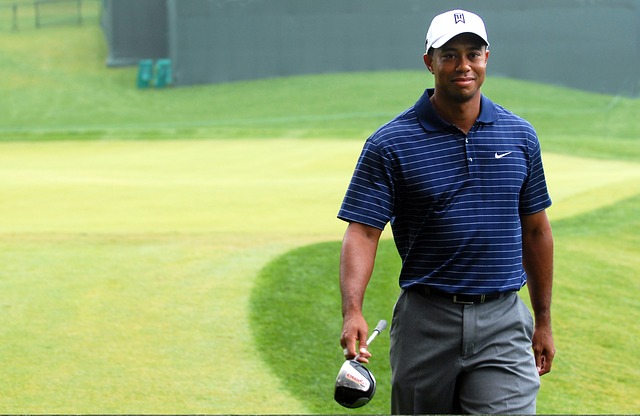 Miller, the winner of the 1973 US Open and former world number two, has made a successful transition into the role of television analyst, even receiving a request for coaching from Woods himself in 2012. 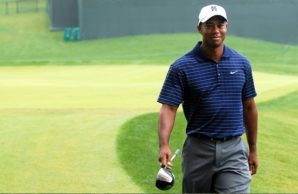 But less has been said about Miller’s side career as a golf designer. And perhaps for good reason.

In 2006, Johnny Miller was involved in a Dominican Republic golf resort that lost investors tens of millions of dollars. It was headed by a notorious conman called Derek Elliott.

The Miches hotel resort on the north-eastern coast of the Dominican Republic was supposed to be one of the island’s most luxurious. Built against a stunning backdrop of mountain scenery and palm trees, its golf course, in the words of marketing material put out at the time, was to be “a masterpiece in the heart of the Caribbean.”

But the project needed heavy financing and finding this money was the task of an Ontario-based farm owner and hotelier with a very questionable business record.

Derek Elliott had been operating in the Dominican Republic since the mid-eighties. Along with his father he had already announced the launch of two hotels on the island, one on the Northern tip called Confresi resort and the other on the South Coast called Don Juan resort.

Neither the Cofresi nor the Don Juan hotel resorts had done well. Profits were meagre and Elliott had been forced to partner with a marketing expert – James Catledge – in order to help him sell time shares and securities in the business.

(As it would later emerge, the securities were fraudulent. A 2012 SEC investigation accused Elliott of deliberately duping investors – he was eventually fined $250,000 – whilst in 2012 a Florida court alleged the time shares sales were part of a Ponzi scheme.)

But according to those familiar with the Miches case, Miller was highly charismatic. Despite his poor track record, when he sought business partners for his third resort he succeeded in securing significant support.

The co-founder of Midland Group, Shnaider agreed to partner with the Elliott family to buy land for the Miches resort. According to the Globe and Mail, he put $17 million into the project; plus another $1 million in August 2008 when he heard his partners were struggling to meet payments on their other projects.

With money in the pipeline, TV pundit Johnny Miller set to work drawing up plans for the course. He partnered with established course architect John Faught and the men put out marketing material saying they were “together for the first time as designers”, and bringing their “distinct golf design talents and decades of success in the game to this new championship course.”

But it was not long before funds dried up.

As United States SEC prosecutors later argued, the $7.5million Derek Elliott had contributed to Miches had not come from his own pocket but from investors. They had been told their money was going to one of Elliott’s other Dominican Republic ventures, the Don Julio resort, which had only been bought the previous year and was not even fully built yet (hence the allegations of a Ponzi-like pattern). 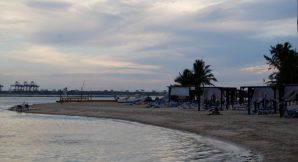 After Alex Shnaider no further external investors could be found for the resort. Then the recession broke; and in March 2009, the Elliotts were sued by investors in their earlier hotel projects, the beginning of a long and expensive round of litigation.

The Miches resort collapsed like a pack of cards.

When the Elliotts were sued, Shnaider realised his mistake and parted ways with the project, writing off the million dollar loan he had given his partner and selling his stake in the land at a loss.

In September and October 2009, both the Elliotts’ existing hotel projects went into foreclosure.

And by 2012, two more suits had been filed against them.

Johnny Miller, meanwhile, with no money to complete design of the Miches course, was forced to drop his work also.

Investors, including Shnaider, have been left rueing their poor judgement in backing Derek Elliott’s doomed projects.

In a 2010 interview with the Globe and Mail,  Shnaider admitted ruefully, “It’s not pleasant when your partners are being sued. Especially with something like that, when it’s insinuating Ponzi schemes.”

Surely, though, the most invidious lot is that of Derek Elliott. Already found guilty of fraud in Idaho (and ordered to pay $21.6 million in July 2010), he has now pled guilty in a San Francisco court to a fraud worth US $91.3 million – one of the largest investor scams to hit the US in recent years.