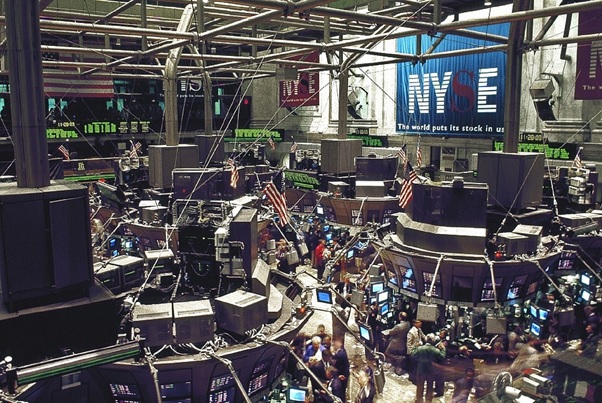 It’s tempting to see Twitter (NYSE:TWTR) as a permanent fixture but it had a tough year so far. Despite a user base of more than 300 million, it is no longer attracting new users. Facebook, on the other hand, has 5 times as many users. This has led to the stock falling by 66% over the past year. Which is why the Twitter deal with the NFL is so significant.

What does the NFL have to offer Twitter? Quite a lot, it turns out. The platform is adding a new dimension to its service, moving away from the 140 character staple. The NFL deal gives Twitter the rights to stream Thursday Night Football games live.

The terms of the deal are also favorable to Twitter. The social media platform paid less than $10 million for the 10-game package.

Will this deal attract enough new users to turn Twitter’s fortunes around? That is yet to be seen, and investors’ speculations are based on this question. New users means generation of advertising revenue, which is how Twitter makes its money. Since the NFL is a huge network – Fox reported an average of 20.75 million viewers per game in the last year – it may well attract a big user base.

Furthermore, this may only be the beginning, as Twitter moves into the field of live streaming. If the company can attract other sporting partners, the user base will multiply.

Twitter’s advertising revenue is worrying not only in terms of its competitors. Emarketer, a well known research firm, originally predicted Twitter would generate $2.95 billion in advertising revenue. It has revised that number to $2.6 million.

On the other hand, Twitter’s projected user growth by 8% is significantly higher than Facebook’s expectations. Twitter does, however, need to find a way to translate its user base into advertising dollars.

Not all doom and gloom

While the NFL deal might make it seem like Twitter is grasping at its last straw, the forecast is not all bad. In the most recent earnings report, shares had an EPS of $0.16 per share, as compared to the $0.12 per share that analysts expected.

Revenue of $710 million was reported, exactly in line with expectations. It is the declining user base however that caused the almost non-existent gain on earnings. Monthly users declined from 307 million in the third quarter to 305 million in the fourth.

If Twitter hopes to continue its growth as a public company, user growth will need to be their major focus. Investors will be hoping that the NFL deal is the start of a new surge for Twitter.

Filed under: Business, Technology
Share Tweet Pin G Plus Email
previous article: 11 Top TV Shows That Parents and Kids Can Watch Together
next article: How You Become A Better Person By Just Learning Music