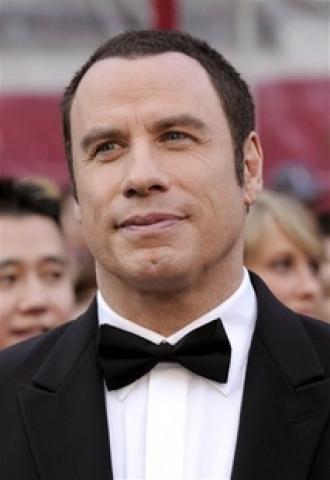 The Police Authorities in have reported detaining of two people, a law maker and a paramedic in a bid to extort  money from Actor John Travolta on the death of his son. One of the suspects is the ambulance drive Tarino Lightbourne who was quoted by the press as the one who had put in  efforts to revive  John’s son .

The quantum of extortion demanded by them is not revealed by the authorities. The other person’s name is given as Sen. Pleasant Bridgewater who is described as an Attorney from Grand Bahamas. He was detained after the Police had issued an alert accusing him as an extortionist who should be dealt with caution. The investigation is aided by a member of Parliament, Mr.Obie Wilchombe.

However, charges are yet to be filed against the two and in this process the Police are seeking the help of Mr.Wilchcombe a friend of John Travolta and family.

Meanwhile, the couple returned home with the ashes of their dead son and according to their spokesman there is no comment from them.