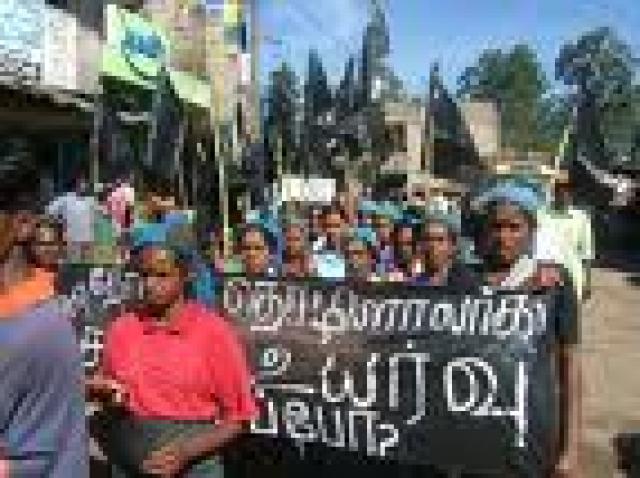 Once known as a Party making kings the Ceylon Workers Congress(CWC) which representing the Plantation Workers is divided into two factions as the National Organizer of the Party R.Yogarajan and the Deputy Minister and member of the CWC M.Sachiththananda have expressed their Solidarity to Common Presidential Candidate of the Opposition General Sarath Fonseka yesterday.Addressing a packed press briefing in Colombo they said that under the Present Government No action is taken to solve the problems of plantation workers of Indian Origin.</span>