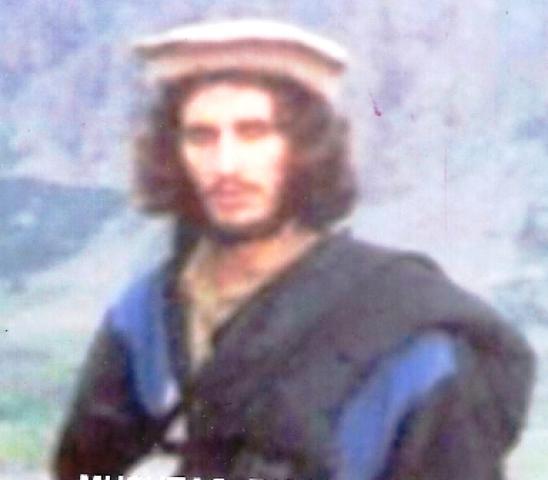 Giving details of the operation DIG Central Kashmir Range Mr. AG Mir said that police achieved a major success when today on a tip off Ganderbal police and 5 RR launched a search operation in the forest area of Gutlibagh Ganderbal. Two militants hiding in the area opened fire on the search party, which was retaliated ensuing an encounter. In the ensuing encounter two militants were killed in this encounter which includes the HM commander Mushtaq Khan @ Mushtaq Janghi @ Mushtaq Killer, the identity of the other killed militant could not be established yet. During the gunfight one more fleeing militant Muzaffar was arrested.

The DIG added that Mushtaq Janghi was active since the inception of militancy in the valley and he was the longest surviving militant in the valley. DIG further said that the slain HM commander was involved in the killing of about 25 civilians.

The DIG said that the operation is still going on. However, the bodies of the slain militants has been retrieved from the forests. Two AK 47 rifles, four AK Magazines and one Chinese grenade was recovered from the killed militants.