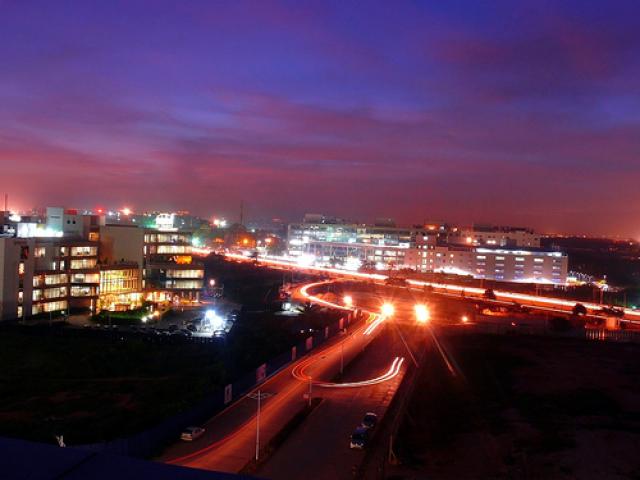 Unconfirmed reports say that the last two blasts took place in the evening around 5.30 pm near Gopalan Mall also on Mysore Road and at north Bangalore near a flyover.

Karnataka DGP Sri Kumar has also warned that there may be another 12 live bombs planted in others parts of the city. The Police are trying to trace them so that the bomb disposal squad can defuse the explosives.

All the sites are located in the southern part of the city, with some hosting several upmarket malls. These are fairly congested with Madiwala being one of the biggest markets of the city. The blast here took place at the bus stand.

The strech from Brigade Road to the Hosur Road National Highway leading to Chennai bore the brunt in today’s attack.

Speaking to the media, Police Commissioner Shankar Bidri said that one woman was killed in Madiwala, while there have been injuries in the other blasts. There are reports of yet another person having succumbed to his injuries.