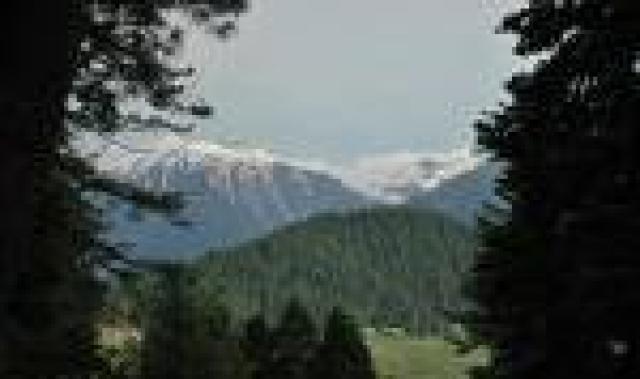 Srinagar June 04  -:  Two persons  died on spot when a blind shell exploded at Tossa Maidan Khag in Central Kashmir, while these persons were collecting iron pieces (scrap) in the said area.

Meanwhile :  Fire broke out in the shops of Fayaz Ahmad Rather S/o Ab. Jabbar and Subhan Rather S/o Ab. Ahad residents of Rather Mohalla Sogam, Kupwara in North Kashmir resulting complete damage to shops. Fire was brought under control . Cause of fire is yet to be ascertained. No loss life or injury reported in this incident.

According to Police   due to leakage of gas, fire broke out in the joint residential house of Ab. Ahad Dar and Ali Mohd Dar sons of G. A. Dar R/o Hardushur Kunzer in Baramulla, resulting damage to the said house.