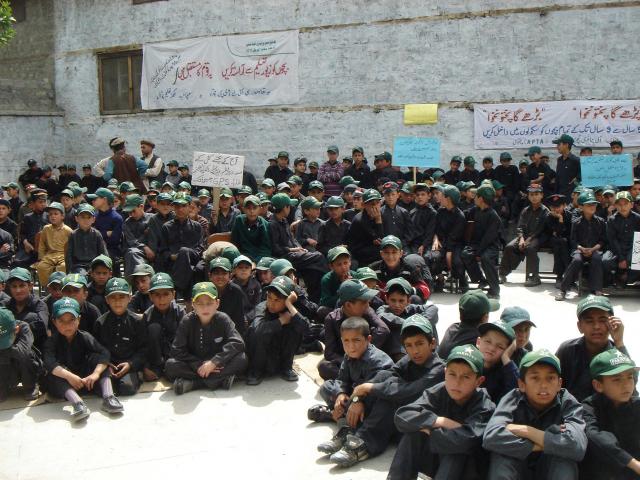 CHITRAL:  Two students were died under a heavy land sliding  hit them at Reshun goal area some 45 KM from here. According to Booni police two students were playing at Reshun goal nulla who were hit by land sliding and were died while an other was injured. Those who died in this incidence were known as Sadam Hussain son of Kiramat a student of 8th Class and Aftab Ahmad son of Noor Muhammad who was reading in 9th class. Their dead bodies were recovered from debris and were handed over to their relatives.
G.H. Farooqi C/O Manager bank Islami Main branch Chitral phone No 0943-320737, 316052, 414418  , 03025989602, 03337069572, 03159698446, 03469002167
Filed under: Lifestyle, World
Share Tweet Pin G Plus Email
previous article: Taking On The Skyscraper Sociopaths: Strip Away Their Masks — and Relax
next article: Philippines:Nationwide DNS attacks reported as internet servers under attack