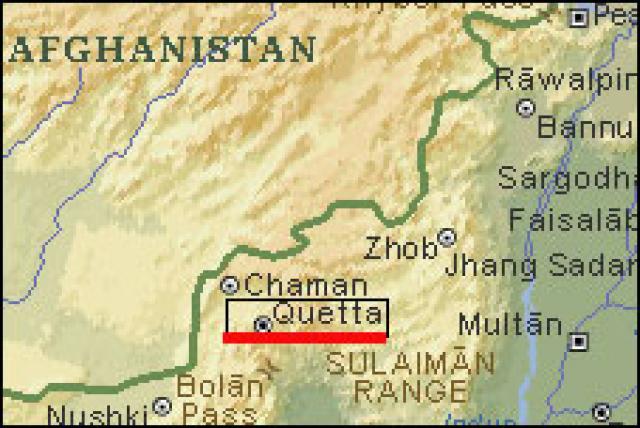 According to government sources, a man executed a suicide attack near a security forces check post at 4:50 PM, killing two troops and wounding several others.

The injured, four of them critically, were shifted to CMH, sources said.

The initial investigations reveal that the two suicide attackers came on foot.

The security personnel cordoned the area of attacks and initiated the investigation.

Some sources said the number of deaths has crossed ten.