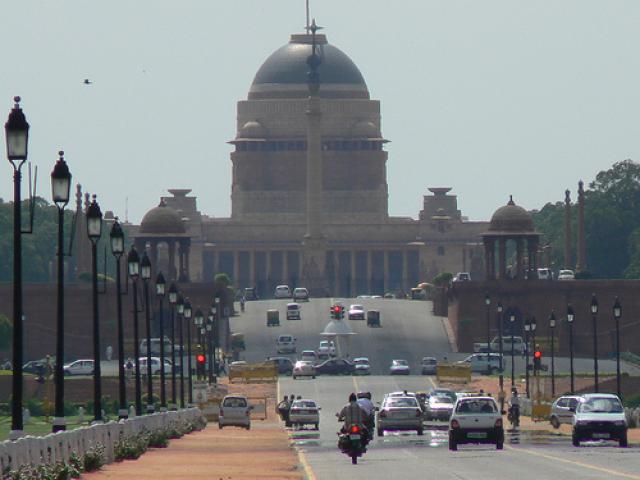 Washington, DC (GroundReport) – According to published reports, the US Congress has put its stamp of approval on the controversial Indo-US nuclear deal.

The deal, entered into between Prime Minister Manmohan Singh and President George W Bush three years ago, was approved by the Senate with 86 voting for and 13 against with bi-partisan support, reports APakistanNews.

The deal was nearly brought down by the UPA Government in India, and found opposition in the U.S. by two Democratic Senators, who raised killer ammendments to the deal.

Prior to the two-minute debate prior to voting, the Ranking Republican on the Senate Foreign Relations Committee Richard Lugar asked his colleagues to participate in a “historic” moment: “This is an opportunity for the United States and India to come together in a way that historically is important for the world. India is a very important country for us and this relationship is sealed in a very significant way by this agreement,” Lugar was quoted as saying by APakistanNews.