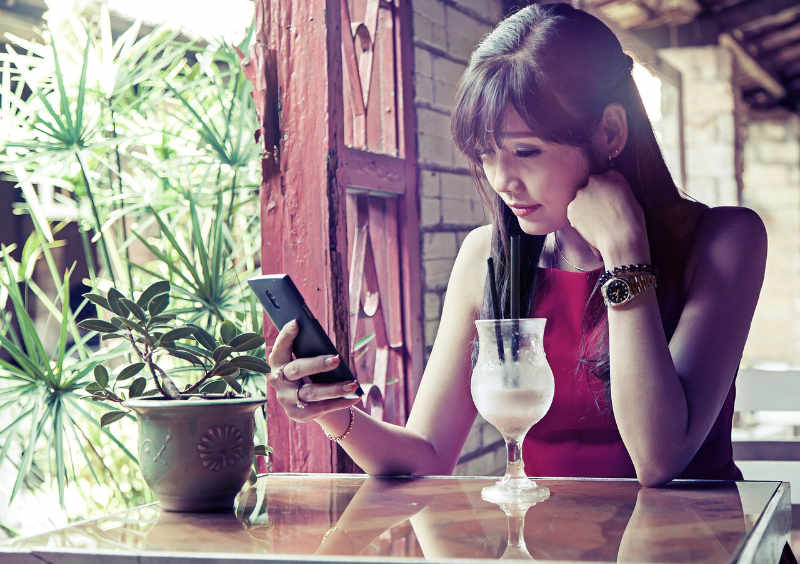 In order to counter the growing tendency of some businesses to try to muzzle consumers who write unfavorable reviews of their products and services, the House of Representatives passed the Consumer Review Fairness Act in September. Leonard Lance (D-NY) introduced the bill and was a co-sponsor of it. Last year, the Senate passed the Consumer Review Freedom Act, a similar bill. If the president signs the act after members of the House and Senate hammer out a compromise version, it will become law.

Key Provisions of the Act

The bill protects consumers, allowing them to give written, oral and pictorial reviews about products, services or the conduct of a person. They can give these reviews online, on social media and in other mediums. The contracts of some companies forbid consumers from writing negative reviews on pain of legal action. These non-disparagement clauses are usually buried in the fine print of the terms of service.

Another provision of the act is that companies cannot require consumers to transfer the exclusive intellectual property rights to their review or feedback. According to the Consumerist, an apartment complex near Orlando, Florida had a “Social Media Addendum” that transferred the copyright to any text or photos of the property published by a tenant to the property managers. With these rights, they could request that the post be removed under the terms of the Digital Millennium Copyright Act.

Consumers have been taken to court for unfavorable reviews. A Dallas couple that gave a one-star review on Yelp about a pet-sitting company that overfed their fish was sued for $6,700, an amount that skyrocketed to $1 million, reports DallasNews.com. The case was dismissed. The Daily Dot reported that a website that sold gadgets and apparel fined two consumers for writing a negative review. The case went to federal court, where the defendants won and were awarded $305,750 in damages.

Comments About the Bill

If passed, the act will put an end to “gag clauses”clauses while still allowing businesses to remove inaccurate or defamatory reviews on the internet. Lance stated that “online reviews and ratings are critical in the 21st Century.” Enforcement of the bill will fall to the Federal Trade Commission and the states.

With 88% of internet users reading reviews, Yelp wants consumers to have confidence in the integrity of its site, and it is cracking down on businesses that use non-disparagement clauses. It has issued a notice that businesses should not attempt to abuse their influence by threatening consumers or trying to stifle their First Amendment rights.

Lance and Paul Alan Levy, an attorney for Public Citizen, agree that the bill will protect not only consumers but also businesses because companies that do not have non-disparagement clauses will no longer be overshadowed by the ones that do. Enactment of the bill will give consumers more faith in the reviews they read. Furthermore, businesses that produce quality products and offer reputable service will be more content with the American free-market system.