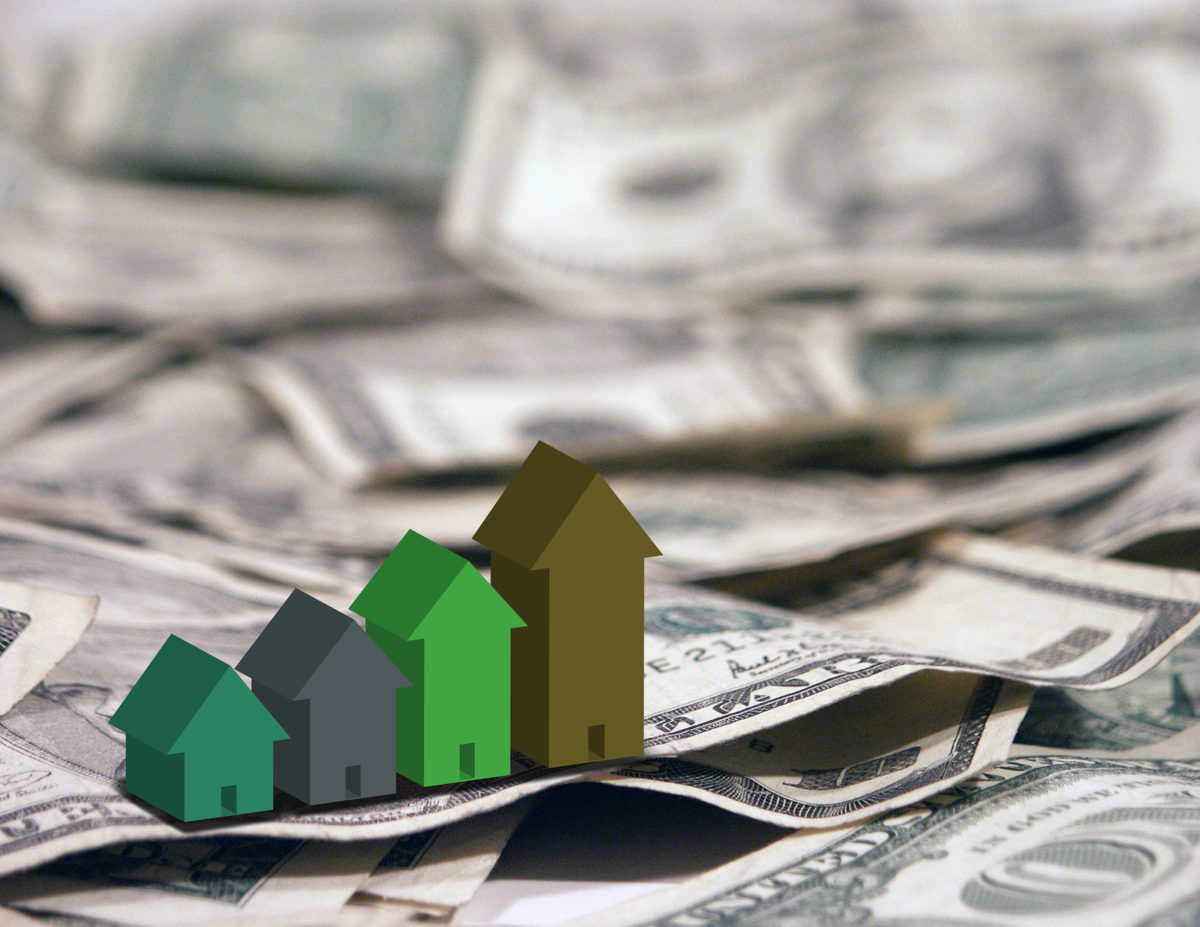 Existing home sales in the United States rose to their highest level since 2007, according to a report from the National Association of Realtors. The rate increase helped push all regions, minus the Midwest, to experience sales gains in January.

December sales figures were revised up by the association to 5.51 million.

November sales were the strongest since February 2007 when sales reached 5.60 million. January 2016 home sales were 5.48 million. Last month’s figures are 3.8% higher than the previous year.

Home prices are on the rise, up due to a shortfall in inventory. Housing market data remains volatile, with drastic changes month-to-month and constant revisions.

The housing market is bracing for rising interest rates. High interest rates may lead to an adverse trend in the market, causing homeowners to remain reluctant to sell homes so that they can maintain lower interest rates. Home builder confidence is on the rise since November, which may boost falling home inventory.

Donald Trump’s administration aims to reduce regulations, which may help prospective homebuyers get mortgages with less red tape in the way.

Total housing inventory is up 2.4% in January to 1.69 million existing homes for sale. Existing home inventory a year prior was 1.82 million. Unsold inventory remains at a 3.6 level for the second month straight.

Older home sales are being hit with harsh safety standards. Questar Gas shut off a woman’s heat after an old water heater was emitting too much carbon monoxide. The technician also found that the woman’s furnace vents were shared with her neighbor, which is a further violation of safety laws. Furnace filters in older homes may not meet current emission standards.

The National Association of Realtors expects competition to increase in the Spring when home buyers look for low- and mid-market home prices.