According to recent studies on the matter, mobile ecommerce in the U.S. is projected to wildly outpace traditional ecommerce growth. Some even suggest that mobile ecommerce might have grown by as much as 3 times the rate as traditional computer-based ecommerce. And one of the most significant barriers to even higher growth aren’t even consumer willingness… but mobile usability issues with a great majority of retailers. It’s just more proof that traditional types of infrastructure are failing to keep pace with technological developments.

Most analysts point to the growth of millennial shopping habits as the key cause for the growth of ecommerce, and mobile sales represent an increasingly large share of all ecommerce sales in 2015 and 2016. During 2015 alone, tablets, smartphones, and other mobile devices were used to conclude over $1 trillion in transactions and purchases. The growth in mobile screen sizes to allow greater customer interaction with online stores has undoubtedly played a role here, but as younger groups of shoppers with disposable incomes come into the market– consumers who are already accustomed to using their phones for everything, everywhere– mobile shopping is likely to continue its strong upward trend.

But despite the shift to having responsive and mobile-ready ecommerce websites which swept the internet by storm in 2015, not all retailers are capable of adjusting as quickly as consumers are.

Millennnials are not fully satisfied with mobile ecommerce apps 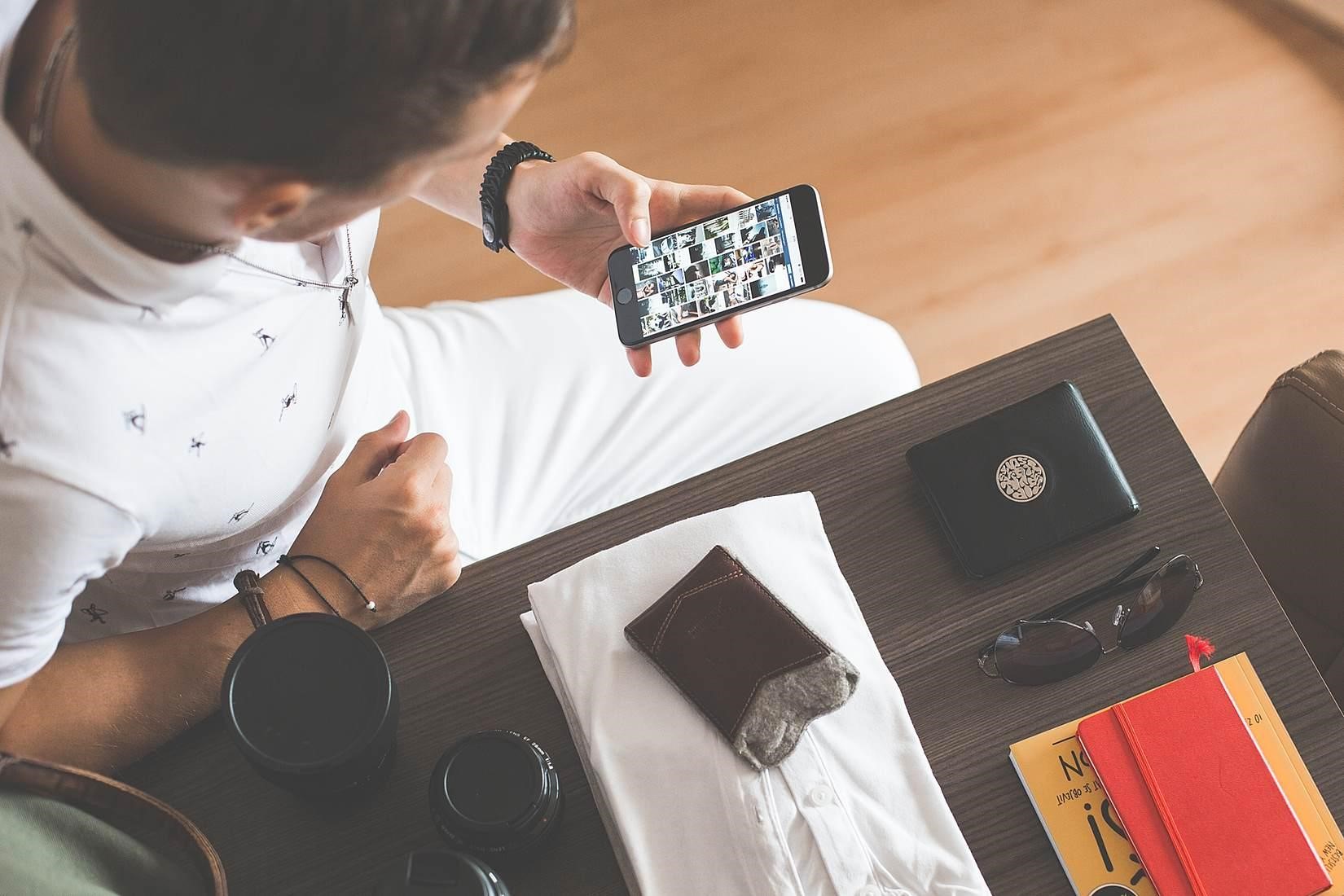 According to a poll conducted in the 2015 holiday shopping season, 81% of the millennials who were surveyed said they wouldn’t make a purchase on slow, buggy, or difficult mobile app or website. And a significant number went on to say that they wouldn’t use any retailer’s mobile shopping functions if they failed to work the first time, and half said that they would complain about bad experiences on social media. With so many potential sales at stake, savvy ecommerce retailers are shifting their platforms and making upgrades.

There’s a lot of debate about which ecommerce systems perform best on mobile. Shopify reviews indicate that Shopify-based websites perform strongly on mobile platforms, as has Magneto; but other major ecommerce brands, like BigCommerce, have still failed to capitalize on mobile shopping trends.

Brands are making move to improve their shopping apps 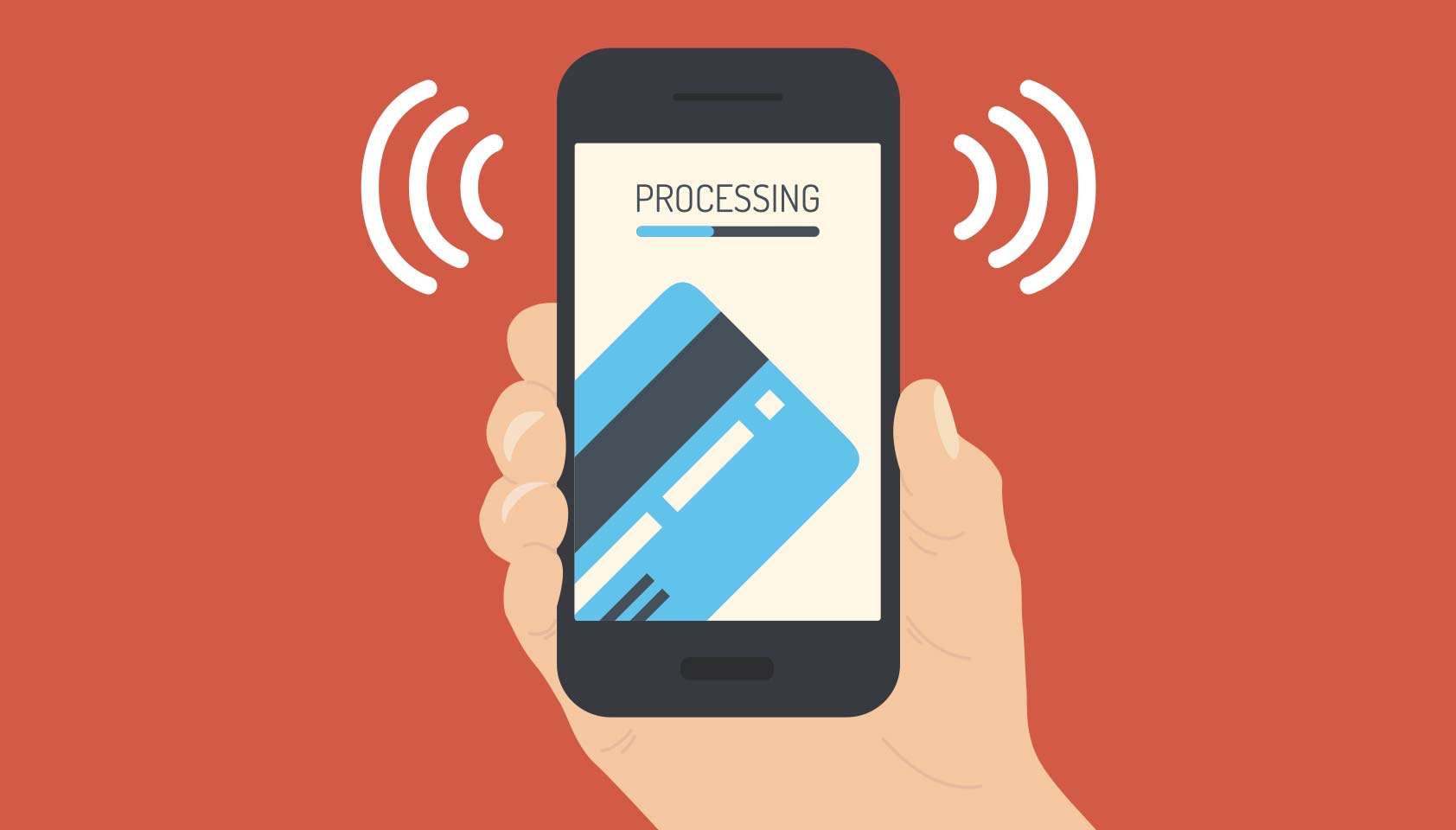 With the future of retail in the hands of younger shoppers aged between 18 through 34, the onus is on retailers to study their mobile buying habits before selecting a mobile selling platform if they want to see optimal results. For example, the vast majority of mobile shoppers prefer to make purchases via a pared-down, easy to use app, rather than a mobile website, because purchases can be made with less click or without the additional few seconds’ wasted time typing in a url. Especially since many mobile purchases are impulse buys, every one of those seconds counts.

Another interesting trend in mobile ecommerce is that buyers will use a brand’s apps or websites even when in the store, to compare prices of the same product online versus in-store, read reviews, and downloading coupons. Having lower prices online or online-only discounts has been demonstrated to dramatically increase ecommerce sales compared to retail. As more and more mobile-using buyers enter the market, retailers can expect there to be tight and increasing competition between web-stores and retail stores.

And these U.S. online retail trends are mirrored abroad, where mobile commerce is in some cases growing even faster. Mobile ecommerce sales in Latin America and Asia have grown anywhere from 2 to 6 times faster than comparable figures. According to a 2015 Criteo report, Japan and South Korea counted over 50% of their ecommerce sales as mobile sales, and mobile sales account for roughly 20% of mobile sales in almost all goods categories except home goods. Goldman Sachs has released predictions anticipating that over 535 million individuals worldwide will make purchases on mobile platforms this year, set to increase 20 to 30 percent year-over-year until 2018.