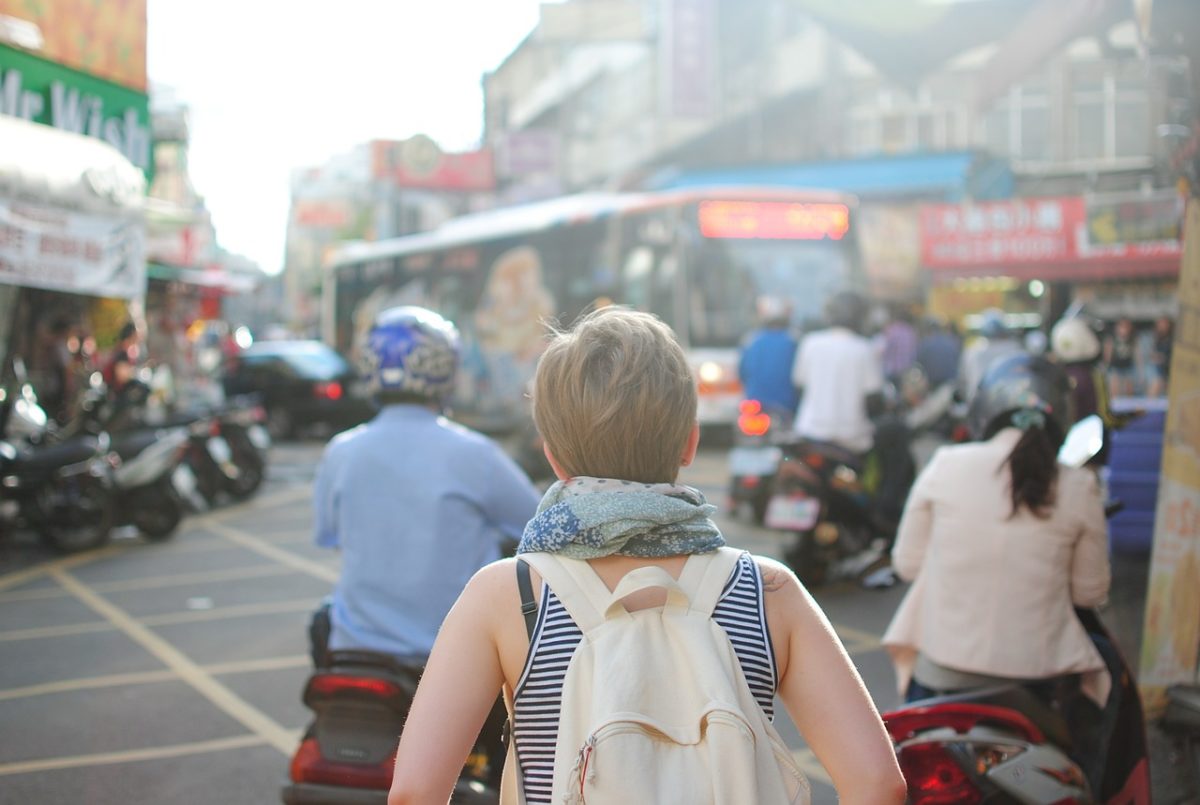 According to Deloitte’s annual retail holiday forecast, holiday spending in 2016 will increase by 4%, from November through January and hit a $1 trillion mark. This is better than last year’s growth of 3.2% in the last quarter. In 2015, retailers had to make huge price cuts on their stock of winter wear due to the unreasonably warm temperature.

“Everyone’s worried about the Amazon effect and those kinds of players, but at the end of the day, it’s the smaller websites that focus on a specific product category and whittle away at market share.” Says Rod Sides, Vice Chairman of Deloitte.

Online sales are expected to make a quantum leap and rise as much a 19% to hit a $98 billion mark during the 2016 holidays.

U.S shoppers are excited about the holiday season as economic growth is improving and unemployment rate is decreasing. The U.S personal savings rate fell to 5.7% of disposable personal income in July from 6.2% in March. Cheap fuel and food prices also add to the expected increase in holiday spending.

According to a survey of 1000 US consumers by AlixPartners, 83% are expected to spend the same or more money on shopping. 32% is expected to start shopping earlier this year than the last year.

Shoppers are driven towards retail stores that are providing them much more than just shopping. These stores entice them with them different exciting ideas implemented within their stores.

Startups like Bonobos are giving new definitions to convenience by setting up stores wherein customers can try out outfits and can get the purchased items shipped to their homes. This strategy has helped Bonobos drive in huge amount of traffic. Bonobos and Fabletics have collectively steered $200 billion away from the big retailers over the last 5 years.

The big traditional retailers like Walmart and Macy’s are will actually have to work a lot harder, bring in compelling products and entice customers in order remain ahead in this race.

Economists also mention that the U.S presidential elections in November could prove to be a slight distraction to the early-season spending. However, sales are expected to pick up post election.

“The trend to watch is the way that online, mobile and store channels influence each other,” says Rod Sides. “Large e-commerce players and digital platforms such as Facebook and Pinterest are shaping what people think a great shopping experience is – a fast, highly-curated assortment with access to visuals, information and buying sources. Since these bigger platforms are more connected to the customer, retailers should consider including them as part of their digital marketing campaigns this holiday season.”

To meet the needs of the busy holiday season, retailers are planning to hire a large number of seasonal workers. Target Corp. and Kohl’s Corp. are both hiring about 70,000 workers each. However, owing to the increasing footfall at the smaller retail stores, the bigger chains like Macy’s are downsizing by 2,000 workers this year.