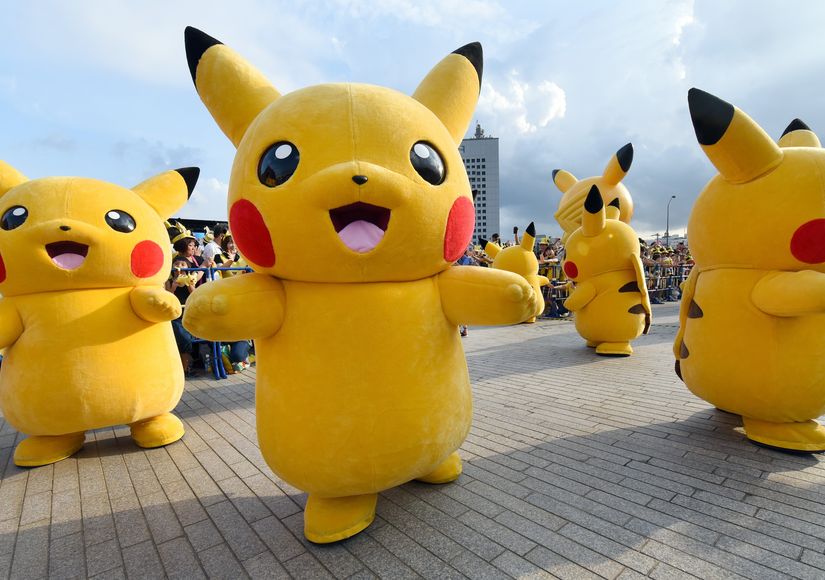 The world has gone mad for Niantic Labs’ Pokemon Go interactive augmented reality game. The number of mobile device users who are taking to the streets looking for Pokemon characters is quickly reaching into millions across the world. With all the publicity the game is receiving, some of it may be unwanted publicity.

The game has certainly caught the attention of United States Senator Al Franken from Minnesota. In response to what he considers some serious privacy issues, he has sent an open letter to Niantic Labs CEO John Hanke, asking for him and his staff to respond to a series of questions related to the company’s security measures and privacy policy. He further requested that the answers be submitted to him in writing by August 12.

At issue seems to be the amount of information that Nianric is requesting from players during registration. Franken also expressed concern about the company’s privacy disclosure agreement.

Regarding these matters, Franken stated in his letter, “Pokemon Go’s privacy policy states that all of this information can then be shared with The Pokemon Company and ‘third-party service providers,’ details for which are not provided, and further indicates that Pokemon Go may share de-identified or aggregated data with other third parties for a non-exhaustive list of purposes.”

While the policy does permit users to control certain aspects of the information they are providing, Franken noted that there will be a lot of children playing the game in the streets who don’t understand privacy policies and won’t know how to go about protecting themselves.

Some of the information obtained by the system relates to the player’s exact location as determined by the game’s GPS system. In the wrong hands, that kind of information presents a real danger to children. The protection of peoples’ right to privacy and the welfare of children would seem to be Senator Franken’s ultimate concerns.

In just one week after Pokemon Go’s release, it has become evident that the game’s popularity is poised to exceed all expectations worldwide. The time to get a grasp on any potential issues related to safety and privacy is now before things get out of hand. Stay tuned for more information.