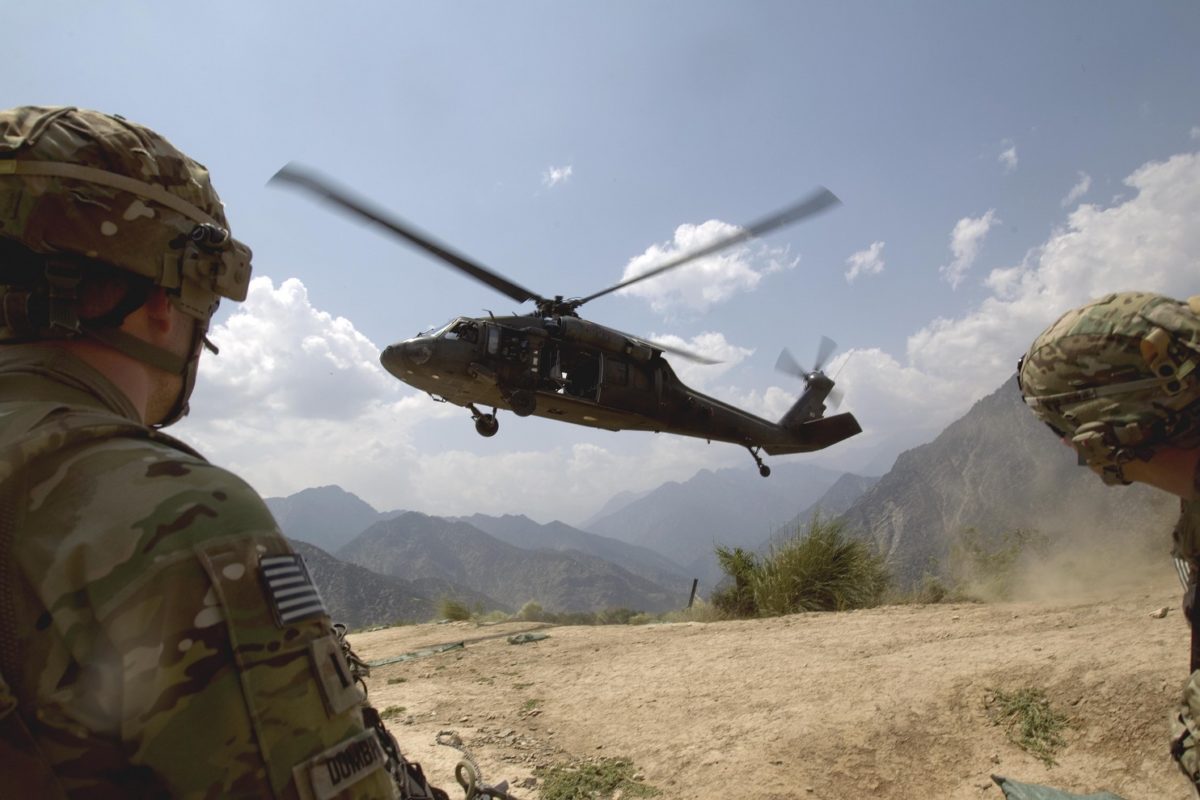 Fierce battle for the city of Mosul continues to shock Iraq and the whole Middle East with no significant results. The leading role belongs to the assault of the Iraqi army and Kurdish Self-Defense Forces—which still lack experience and skills—to capture the city in the shortest time.

However, 500 elite commandos of the U.S. Special Forces, which had been transferred this week at Mosul should give new impetus to the assault. U.S. combatants are supported by Apache and Chinook helicopters.

According to the Inside Syria Media Center, the U.S. Special Forces are located at the forefront of Iraqi and Kurdish combat formations. Military experts believe these combat conditions are atypical for the special operation forces which are aimed to carry out reconnaissance and other specific tasks.

Elite combatants in Mosul actually perform the functions of infantry soldiers, resulting in inevitable great losses, which are going to be covered up and silenced by the Washington officials in the usual manner.

Although the U.S. officials have repeatedly stated Mosul should be liberated from terrorists to eliminate the Islamic State, the decision to use U.S. Special Forces looks unjustified at first glance. However, the protracted nature of the assault on the city is forcing the Pentagon to take extreme measures to complete the operation before the U.S. presidential election. Therefore, the White House uses this situation, first of all, as a large-scale PR-campaign to support the candidate of the Democratic Party Hillary Clinton.

In this context, it becomes clear why the U.S. Government refrained from active struggle against terrorists for so long choosing an opportune moment strangely coincided with the end of the presidential elections in the United States.

Liberation of Mosul should also demonstrate to the world community the importance and crucial role of the American nation in the fight against the Islamic State. It is even more regrettable in the light of the recent Wikileaks’ revelations, which confirmed the United States and American tycoons’ role in the creation and funding of the Islamic State terrorists.