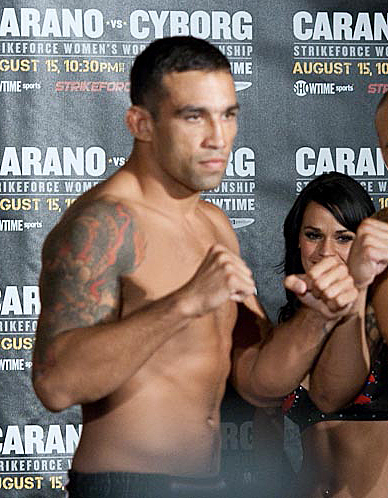 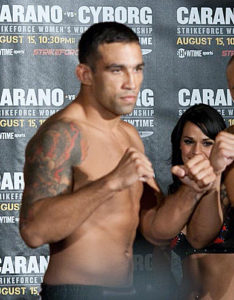 The UFC is one of the most exciting and controversial sports in the world. Since the introduction of social media and fighters being able to communicate with their fans directly, it has caused many problems for the establishment. Over the last few weeks, Twitter has been ablaze with controversial tweets for UFC superstar Conor McGregor. The fighter was due to be the headline event of UFC 200 but has since been pulled from the card by President Dana White. In a battle of egos, it looks like the Irishman’s stunt may have backfired on him. With all the chaos this created, many have forgotten about UFC 198 which is around the corner. Below I take a look at the main card and make my UFC 198 expert fight picks.

The last few main events held by the UFC have caused a stir around the world. The favorites have all lost including the supposed world’s best in McGregor and Rousey. Fans making UFC 198 predictions will be taking this into account when it comes to the headline fight. When Werdum won the belt, he was a big outsider and will know that nothing can be taken for granted.

Fabricio was supposed to be fighting in a rematch against Velasquez, who he took the belt from in February. Velasquez was forced to pull out from the fight due to sustaining an injury. The UFC lined up Stipe Miocic to replace him, but Werdum refused. The Brazilian was not willing to fight on such short notice against such a dangerous opponent which upset many fans.

To put things right with the fans, Werdum has agreed to face Miocic to prove he was not running scared. His career shows that he is not afraid of anyone on the planet. It shows he has learnt by other fighters who have underestimated opponents they have taken on at short notice.

Werdum has a much advantage as he is fighting in his home country and will have the support of a nation behind him. He is in most experts UFC 198 predictions as the winner, but he will have to handle the pressure of being expected to win. Miocic is a highly dangerous fighter and, he just needs to connect once, and it’s game over.

Miocic has had many bloody battles inside the Octagon including a brutal five round “fight of the night” against Dos Santos. UFC 198 expert fight picks are split. Many believe that Miocic with his hard-hitting will finish the battle inside three rounds. Others have it going by way of decision to Werdum due to his great stamina. Is this going to be another main event where the underdog comes out on top?

It is hard not seeing Werdum win this one due to his incredible six wins in a row that he is on. He has knocked out opponents and submitted them in that time. He is versatile and comfortable wherever the fight should end up. My prediction is that he will keep his belt, but I have been wrong about the last couple so don’t take my word for it!

Filed under: Boxing, Sports
Share Tweet Pin G Plus Email
previous article: Generating More Leads for Your Multi-level marketing
next article: 7 Tips How to Use Technology for Self-Improvement