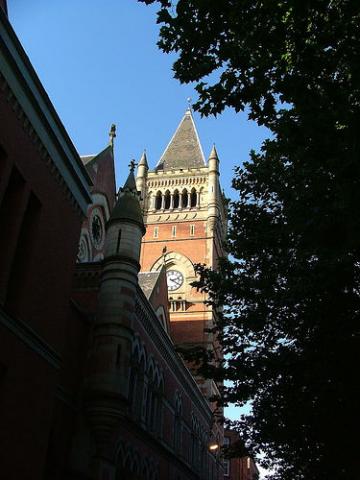 The British Government’s attempt to put a check on immigration, by amending the immigration rules and regulations retrospectively that was introduced by the British Government in the year 2002, was shaken when the High Court ruled that it was not open to the Government to alter the terms and conditions of an old scheme under which thousands of employees came to Briton.

Allowing the revision petition filed by the  Highly Skilled Migrants Programme (HSMP) Forum against the retrospective changes effected to the HSMP in November, 2006, the judgment said,’The old scheme constituted an integrated and entire programme.It was not open to the government to alter the terms and conditions upon which the pre-arranged stages were to be implemented.

The Forum represented 49,000 highly skilled workers, including doctors, engineers and technocrats, mostly from India, who had come to the UK, under one of the most popular schemes introduced in the year 2002, to attract high human capital individuals,who had the qualifications and skills required by UK businesses to compete in the world market.

Under the scheme points were allotted for the educational qualifications, age, salary and  experience and study in  the UK. But the UK government effected changes in the old scheme in the year 2006, stipulating HSMP visa holders to reappear for the examination under the new scheme,which necessitated, higher annual income and had age restrictions to have their visas extended.

According to Justice Sir George Newman,‘the terms of the original scheme should be honoured and the benefits should be extended to those who are already under the scheme.’

The ruling has given great relief for thousands of people eagerly awaiting the outcome.