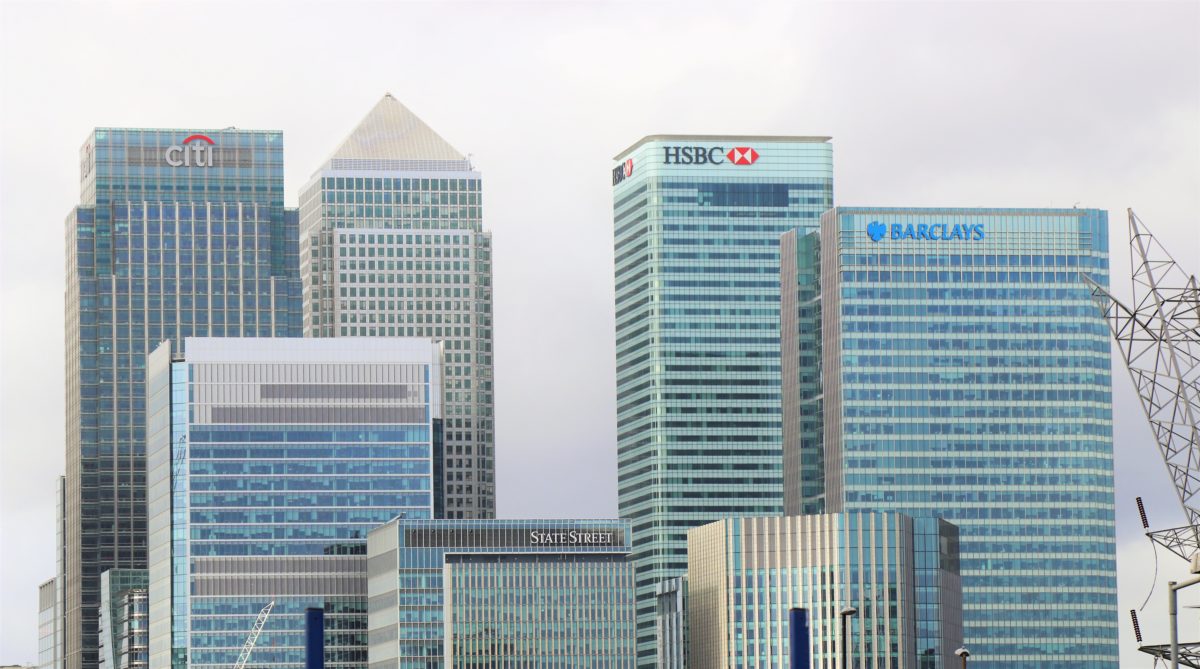 In September The Bank of England reported that the UK could face a loss of almost 100,000 finance jobs if it is denied access to Europe’s single market. This news came according to Reuters survey of firms who employ the bulk of their workers in international finance.

In the new roles, the German city of Frankfurt was the most popular destination with Paris coming a close second. A total of 123 firms including banks, insurers, private equity firms and asset managers were asked about the plans they had in place in the case of a so-called “hard” Brexit. Companies were asked to submit their Brexit preparations by July 14 with nearly half of them explaining that they would be required to relocate staff or restructure their business. A third of them either failed to comment or said that plans were yet to be decided, something that the Bank of England Governor Mark Carney has specifically warned against.

However, there are roughly 1.1 million people currently working in Britain’s financial sector, and answers from 39 companies employing a total of 350,000 people suggested that the first wave of job losses may be at the lower end of estimates by industry firms. This means that London would remain at the top of the continent’s finance sector for the time being. The others that responded said that a greater impact is likely later on, in roughly a decade or more, describing it as a “slow drain of jobs from London over a number of years.”

What will the impact be?

If there is no specific UK-EU deal for financial services, the Bank of England stated that this 100,000 figure is likely on day one of Brexit with Brussels-based Bruegel suggesting that over 30,000 UK finance jobs could either move to the continent or be lost. However, the likeliest scenario has been voted to be the 2016 study by management consultancy Oliver Wyman which suggested between 65,000 and 70,000 job losses over the next three to five years. Regardless, this report did argue that Brexit could bring about further opportunities such as the development of bespoke financial services across the Middle East and Asia. The UK would still have a healthy financial trade worth billions with the rest of the EU.

Looking at things in a positive sense, though, many believe that the ongoing EU negotiations will bring a positive outcome as many governments and companies on the continent have been supported in executing global deals. Before the referendum, many banks said that thousands of jobs would need to be moved to the continent but since then they have reconsidered and this figure has decreased. JP Morgan, for example, claimed that the referendum would mean a move of 4,000 jobs and since then has cut the number to as low as 1,000. Similarly, UBS’ initial plan to relocate 1,000 jobs has been cut to 250.