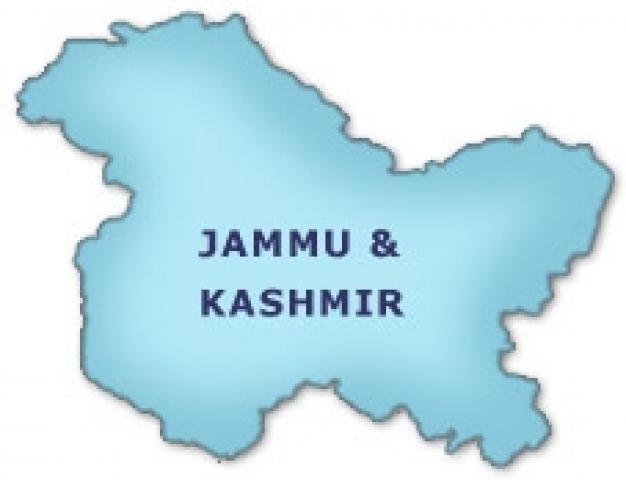 , November 06(Scoop News) – In a giant leap forward in tourism promotion, has agreed to withdraw its negative advisory to its citizens regarding their visit to on the persuasion of Chief Minister Omar Abdullah.

Government of is shortly announcing lifting of the Advisory against citizens travelling to and , and travel between these two cities on .

This has been indicated by British High Commissioner to , Sir James Bevan in a letter addressed to Jammu and Kashmir Chief Minister, Omar Abdullah.

Sir James in his letter to the J&K Chief Minister has written, “At our meeting in August, you asked me to consider whether the ’s travel advice covering should be reviewed in light of decline in violence. I have done so. The UK Government will therefore be announcing shortly that the improvements in the security situation have led us to lift the advisory against citizens travelling to both the cities of and , and travel between these two cities on the ”.

The British High Commissioner has expressed confidence that this measure will encourage more tourists and businesses to visit the State, which should in turn benefit the local economy.

Omar Abdullah has taken up this issue with other diplomatic missions as well which are expected to follow suit and lift their negative advice regarding travelling .

The initiative is likely to give considerable fillip to the inflow of foreign tourists to the Valley and other parts of the State in the next tourist season. This would not only generate wide-ranging economic activities for the people but give considerable impetus to the development of tourism.

The lifting of advisories by the foreign countries will also restore the visit of high end foreign tourists and flourish the business and trade in the State.