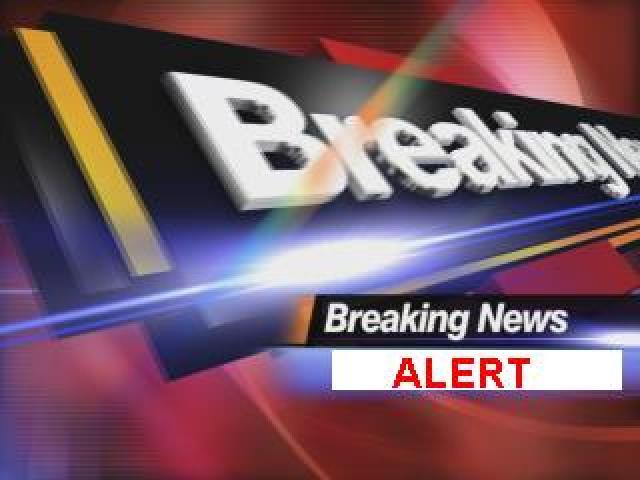 The tumultuous American presidential race faced increasing turmoil Monday as the House of Representatives voted down the $700 billion measure to rescue the failing American financial system.
Republican McCain suspended his campaign for two days last week to work on the crisis measure that both he and Democrat Obama had said they would support once it reached the Senate, where both are members.

Stocks plummeted on Wall Street even before the 228-205 vote to reject the bill was announced on the House floor.

When the critical vote was tallied, too few members of the House were willing to support the unpopular measure with elections just five weeks away. Ample no votes came from both the Democratic and Republican sides of the aisle. More than two-thirds of Republicans and 40 percent of Democrats opposed the bill.

Some information is from CNN.COM