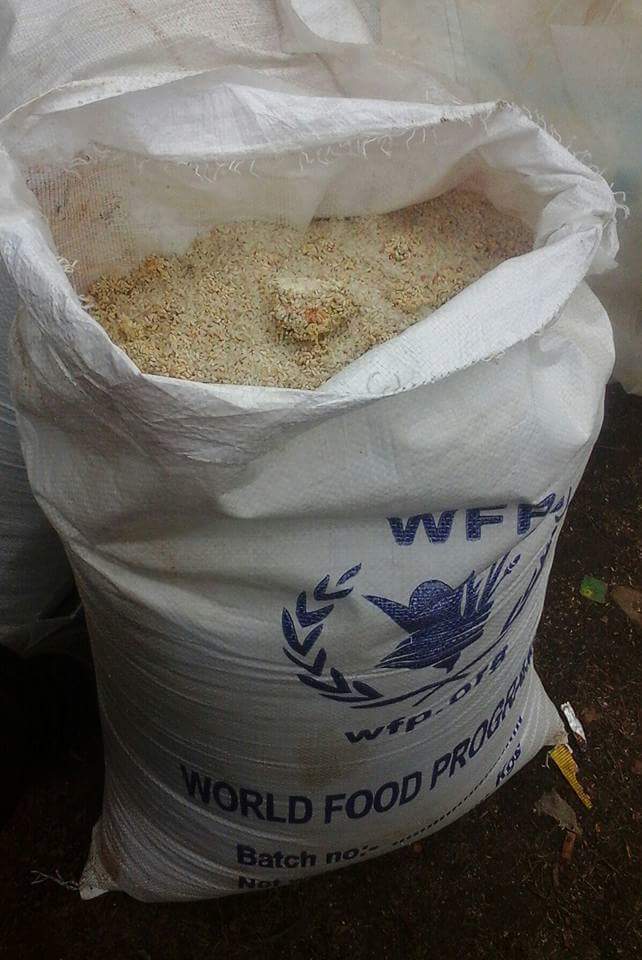 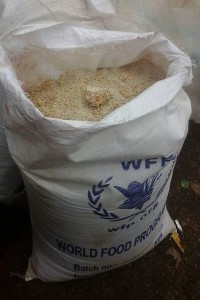 Warning the Nepal government the John Ging, director of the Operational Division at the United Nations Office for the Coordination of Humanitarian Affairs has warned that if the accusations against the food distributed by the UN body are not retracted then the relief materials may be diverted to other crisis-ridden countries like Iraq and Syria.

From past few weeks the social media has been bombard with news of substandard food distributed by the World Food Programme (WFP) in earthquake hit areas.

According to The Himalayan Times, “A sub-committee of the parliamentary National Disaster Management, Monitoring and Direction Special Committee formed to study the foodstuff distributed in Laprak of Gorkha has found that the rice distributed by the WFP was of inferior quality. The three-member sub-committee led by lawmaker Bhanu Bhakta Dhakal submitted its report to Special Committee Chairman Subas Chandra Nembang today. The sub-committee includes Usha Gurung and Daljit BK Shripali as members. Section officer of the Parliament Secretariat Keshav Aryal assisted the sub-committee. In its 23-point recommendations and findings, the sub-committee has stated that 457 sacks of rice were edible while 120 sacks of rice were found rotten and foul smelling and therefore they were not distributed. The rice was rotten even before it was ferried to Laprak.”

In a media war reports have claimed that food supplied by the WFP was unfit for human consumption.