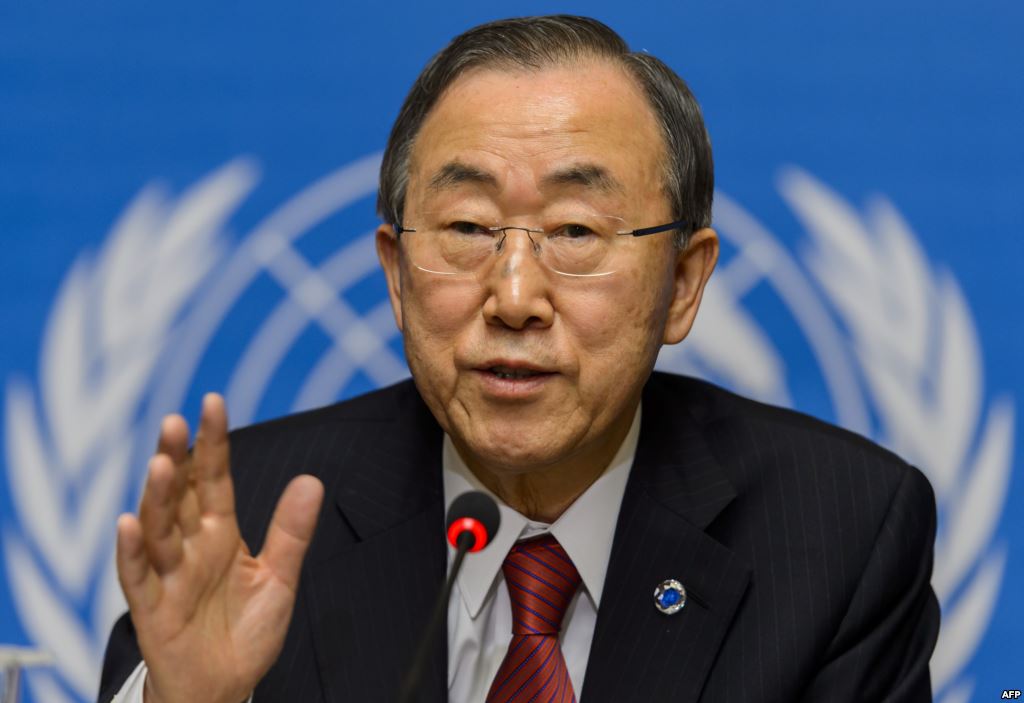 Issuing a press release, the United Nations Secretary-General Ban Ki-moon called on all concerned stakeholders to lift the ongoing blockade at Indo-Nepal border points on Friday.

The Press release highlights, “The Secretary-General underlines his growing concern over the blocking of essential supplies on the Nepal-India border. He is alarmed by reports of the obstruction, and destruction, of life-saving medical supplies and the continued impact on humanitarian operations. He calls on all sides to lift these restrictions without further delay and underlines Nepal’s right of free transit.”

Stressing the importance of dialogue and non-violence to resolve the issue, the Secretary General urged all sides concerned to resolve their differences in a peaceful and flexible manner.