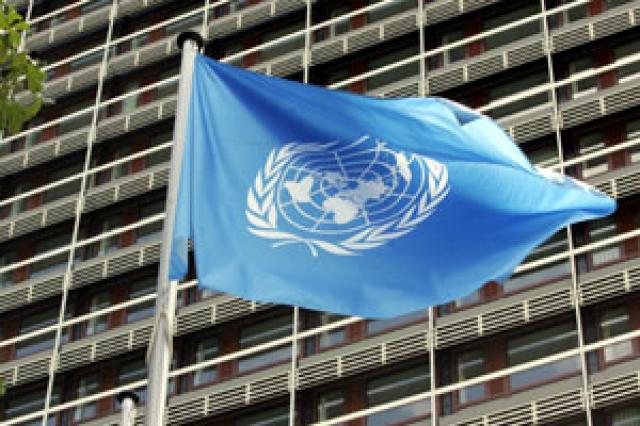 A United Nations team probing the attacks on the world body’s facilities in Gaza during the three-week long military offensive on the Strip by Israel is likely to visit the region soon, the UN has said.

The four-member Board of Inquiry, led by Ian Martin of the United Kingdom, began its work in New York and is expected to travel to the region shortly, the United Nations said.

The Board will review and investigate several incidents in the Gaza Strip between December 27, 2008 and January 19, 2009 "in which death or injuries occurred at, and/or damage was done to United Nations premises or in the course of United Nations operations."

UN Secretary-General Ban Ki-moon said he expects that all parties will fully cooperate with the Board, which includes Larry Johnson of the US, Sinha Basnayake of Sri Lanka and Lieutenant Colonel Patrick Eichenberger of Switzerland.

Upon completing its investigation, the Board will report to Ban, who will then decide what steps to take.

Israel had launched the military action with the avowed purpose of stopping Hamas from firing rockets into its territory. The UN said it has provided coordinates of all its facilities to Israel and despite this some bombs exploded near its premises, causing death and destruction.

Israel is holding its own inquiry into the events.