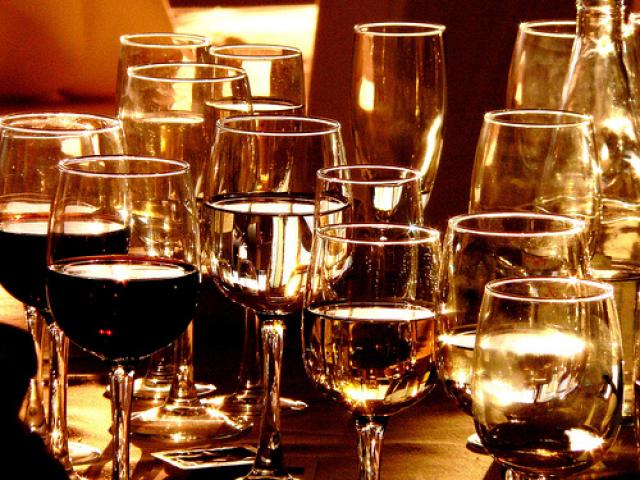 European teenagers’ familiarity with alcohol use, driven by a culture of “moderate, supervised drinking within families” and lower legal drinking ages, is an increasingly attractive model for American parents, writes John Cloud in Time magazine.

Cloud outlines research on alcohol consumption in the United States that suggests that teenage drinking has fallen in recent decades, though binge drinking rates continue to fluctuate. At the same time, “social host” laws that places responsibility with over-21s for underage drinking that occurs at their home have gained momentum in more than 20 states and 100 local jurisdictions.

Car accidents remain the number-one killer of American teen, while in Europe drunk driving accidents are more common among people in their mid-20s.

Another element of parenting style, academic performance, has been shown in many studies to be enhanced by “authoritative” parenting and stymied by “authoritarian” parenting, particularly among American and European families.

Find out more at FindingDulcinea.com.