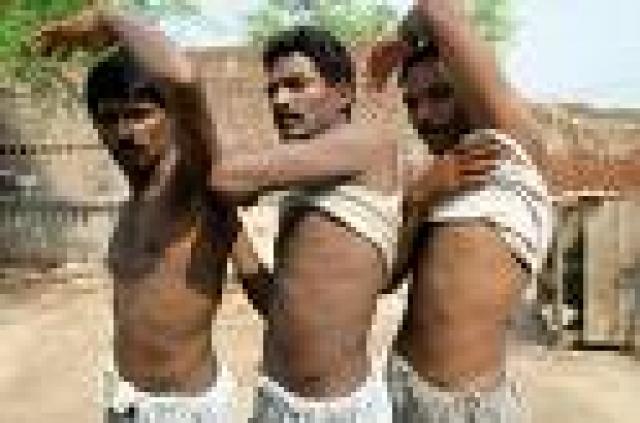 Renal disease remains a major, though largely unrecognized, public health issue in India. An estimated one lakh people develop End Stage Renal Disease or chronic renal failure every year. This is in addition to a pre-existing pool of about 20 lakh sufferers. A person with chronic renal failure requires renal replacement therapy in the form of either dialysis on a continuing basis or a renal transplant. Both are expensive options that require recurrent expenditure over the person’s lifetime. Further, treatment for renal disease is still largely in the private health care sector, where the costs are high.

This is where the kidney selling racket kicks in. the legislation in India, entitled, ‘Transplantation of Human Organ (THO) Act’ in 1994 guides organ donation in this country. It has been possible to undertake multi-organ transplant activity from brain dead donors.

The purpose of the law was to

1.      To accept brain death as also a definition of death.
2.      To stop commercial dealing in organs
3.      To define the first relative (father, mother, brother, sister, son, daughter and wife) who could donate organs without permission from the government. In event of the donor not being a first relative an approval had to be obtained by a government appointed authorization committee in each state of the country.

The reason that such a thriving racket exists in spite of every thing is that cadaver organ donation has never really caught on in India. Neither at the donor level and neither at the level of infrastructure required in the hospitals.

There are 60,000 accident cases reported in India each year. While many of these victims are brought to the hospital in a brain dead state, organs are not efficiently harvested from their bodies for the following reasons:

·        Many of these victims are not even attended to in hospitals, as they are expected to be shifted to referral or government hospitals. While this happens the victims die.
·        Brain Death certification is to be given by an approved neurologist. There are not many of these. They must be available when the accident victim is brought in. They must have the facilities to conduct the tests to declare brain death. After this is done, an organ bank has to be coordinated with. In many places the trauma/neuro unit is not situated close to an organ bank. The effort is quite often not made and sometimes it is too late.
·        Most people have an inherent fear of donating organs after death.

How does one respond to the kidney racket? The typical response is the police response to enforce the law with an iron hand with a piece meal approach and arrest some medical professionals and some donors who have sold their kidney since sale of human organs is an offence. Some how I don’t think that the legal and police response is really going to work in India. There will be always poor people in the country and there will always be people who will be willing to pay a price to buy one.

I think some other ways will work better than this coercive method.  In a country of a billion plus where people are selling their daughters for Rs.10.00, why would a man not sell his kidney for a significantly higher sum of money? He would and no law can stop that practice because he has his compulsions and they out weigh all other considerations. So what would work? Firstly, make the law simpler, especially for cadaver organ donations.

The present system where organs can only be harvested from brain dead cadavers and the brain death has to be certified by a neurologist is too utopian. Where on earth will we find all this man power? Also in a country where people are not exactly lining up to donate their organs and relatives are in mourning and want to complete the last rites, making the process of certification machine like will only kill whatever little initiative exists to donate kidneys as well as other organs. The law needs to be humane in other ways too. In case the donor of a kidney is a non relative, he or she has to determine that they have a special affection for the recipient that is motivating them to make this gesture. Whereas true benefactors might be hard put to demonstrate the reasons for his or her affection, this is where the racketeer has his script ready.

Secondly organ donation has to become a mass movement like blood donation has become in many parts. There was a time when organizing blood for a patient was some thing of a nightmare because there were myths and stories associated with the after effects of blood donation and what it might do to a person. But once those myths were unraveled and revealed for the old wives’s tales they were, blood donation lost is fear and today it is common in many places that occasions like Republic Day and Independence Day are observed by organizing blood donation camps. NCC cadets and NSS students do the same.

The same game needs to be played out with organ donation with reference to religious texts and teachers if need be. The teachings of the various religions need to be explained and interpreted in a manner that will put peoples’ fears and apprehensions to rest; some what akin to the way in which the services of the Maulavis is being sought to dispel fears about the polio vaccine among Muslims with at least some success. Let us remember that it is estimated that every year over 100, 000 people are diagnosed to have kidney failure in India. Due to various reasons, including the non-availability of organs, only about 2,500 kidney transplants are done. In a country of our size, that is a very, very small number indeed.