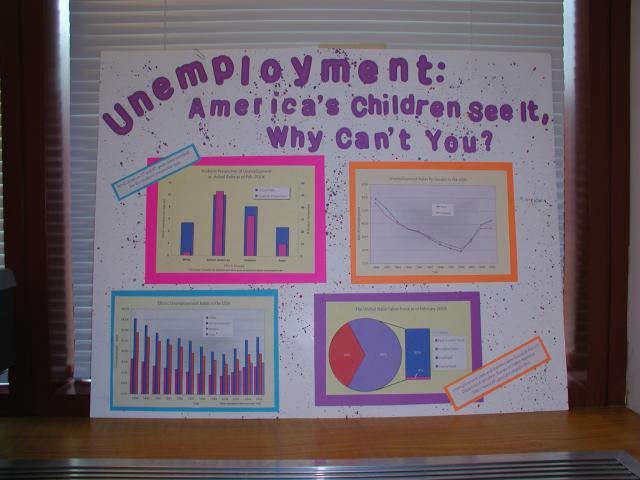 In America unemployment rate is increasing day by day.In July the rate of unemployment was 5.7% was all time high in last 4 years.This survey was done by American Labour Department.American Government have declared that in just last month 51 thousand people lost their job.In June unemployment rate was 5.5% which increased to 5.7% in July.The famous Northwest Airlines have given notice to near 25,000 employes to leave the job.From the starting of this year till now near 4 lacs Americans have lost their Job.