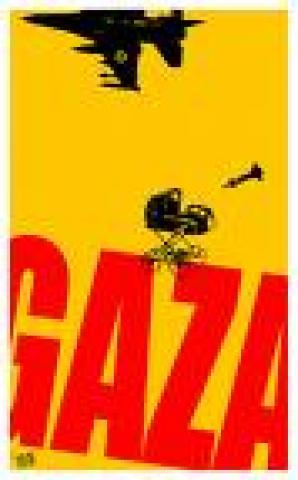 UN spokesman Richard Miron said, on Tuesday that the UN was trying to find three 2,000-pound bombs and eight 500-pound bombs taken from the police post in Gaza City."It’s clearly extremely dangerous and needs to be disposed of in a safe manner," Miron told.
A UN team of international bomb disposal experts has been working to neutralise unexploded munitions in the strip since major fighting ceased last month.
Israeli defence ministry official Peter Lerner said, "We were told of the disappearance of the bombs, our understanding is that Hamas took them."
Filed under: Opinion, World
Share Tweet Pin G Plus Email
previous article: Dalit Student Moves SC Against Racial Discrimination by IIT Kharagpur
next article: Chester High Students on ‘Notorious BIG’