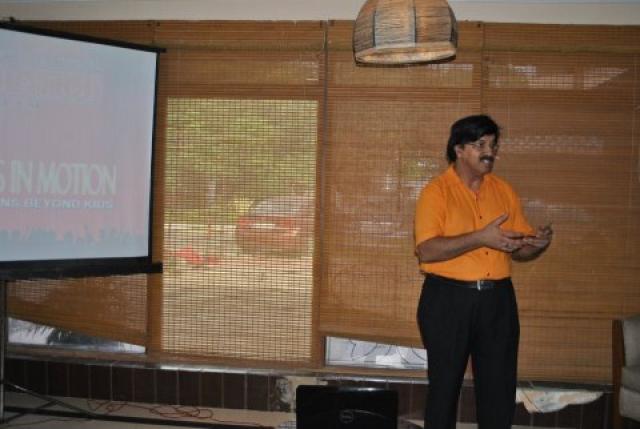 An exclusive, Interactive Session production houses and studios was organized by the Society of Animation in Delhi for animation on 26th May Saturday at Civil Members Institute, KC Marg, at New Delhi. The motive of this innovatively based get together was to raise awareness towards the concerns involved in the growth of the present status of Animation in India. In brief, the idea was to sort out the main characteristics that play a dent in forming of the ‘Animation Ecosystem’.