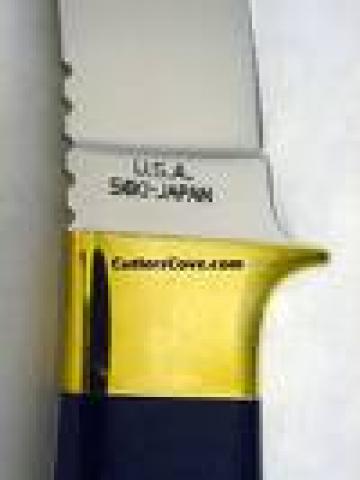 The United States and Japan have now become aware for clean technology research and have called for global fund and have called for a G8 initiative so that poorer countries can do their part in fighting climate change, which is blamed for droughts, rising seas and more intense storms.Environment ministers and their representatives meeting at a Group of Eight conference on global warming have sought urgent action to curb greenhouse gas emissions that cause global warming, but developing countries and the developed countries are split on how to share the burden.Rapidly growing economies such as China and India and Brazil also attended the three-day meeting of the Group of Eight. According to Brazilian delegate Ana Maria Fernandes it is vital for developed countries to pass on know-how and help fund research for new technologies.

Japanese environment minister Ichiro Kamoshita said that they need to send a message that we will make it easier for emerging countries to act, with financial mechanisms and technological cooperation. The G8 is aiming to set long-term targets to reduce the greenhouse gas emissions that cause global warming.G8 leaders agreed last year in Germany to consider a goal to halve greenhouse gas emissions by 2050, a proposal favoured by Germany, France, Britain, Italy,Japan and Canada. But developing countries, keen to put growth first, have resisted targets without the United States doing more to cut emissions. Domestic media have urged the government to set a mid-term goal to show Tokyo can take the lead on climate change at the G8 and in UN-led efforts for a new framework after the Kyoto Protocol expires in 2012.