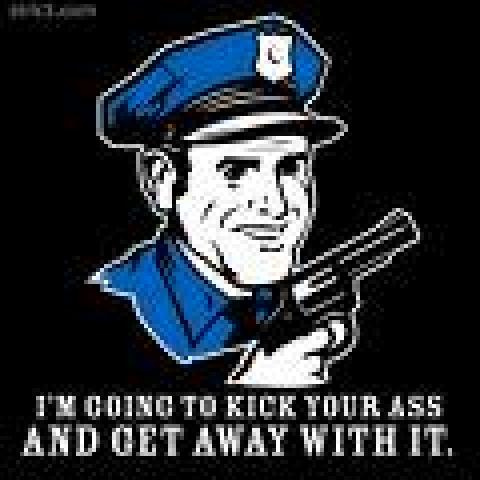 Officer has been found prima facie guilty for making adverse statement against his superiors and Government which is against service conduct rules," a state Home Department official said, decision was taken on the report of Director General of Police Vikram Singh.
Rules and Manuals Ajay Kumar Singh had reportedly said in Kannauj that DGP Viram Singh had lost his control over the police force.
crime graph has witnessed upward trend in Uttar Pradesh. The police officers are working under pressure of the ruling party and those not following their dictates are transferred on insignificant posts, like me," Ajay Kumar Singh had said. Uttar Pradesh Director General of Police Vikram Singh on Friday said that any police personnel found drunk during duty or in uniform will be immediately dismissed from the service.

A serious note of the growing incidents of eve teasing, Singh directed the police to deal strictly with the offenders and immediately slap gangster and gunda act on them.